These 3 Tax Myths Could Actually Hurt You 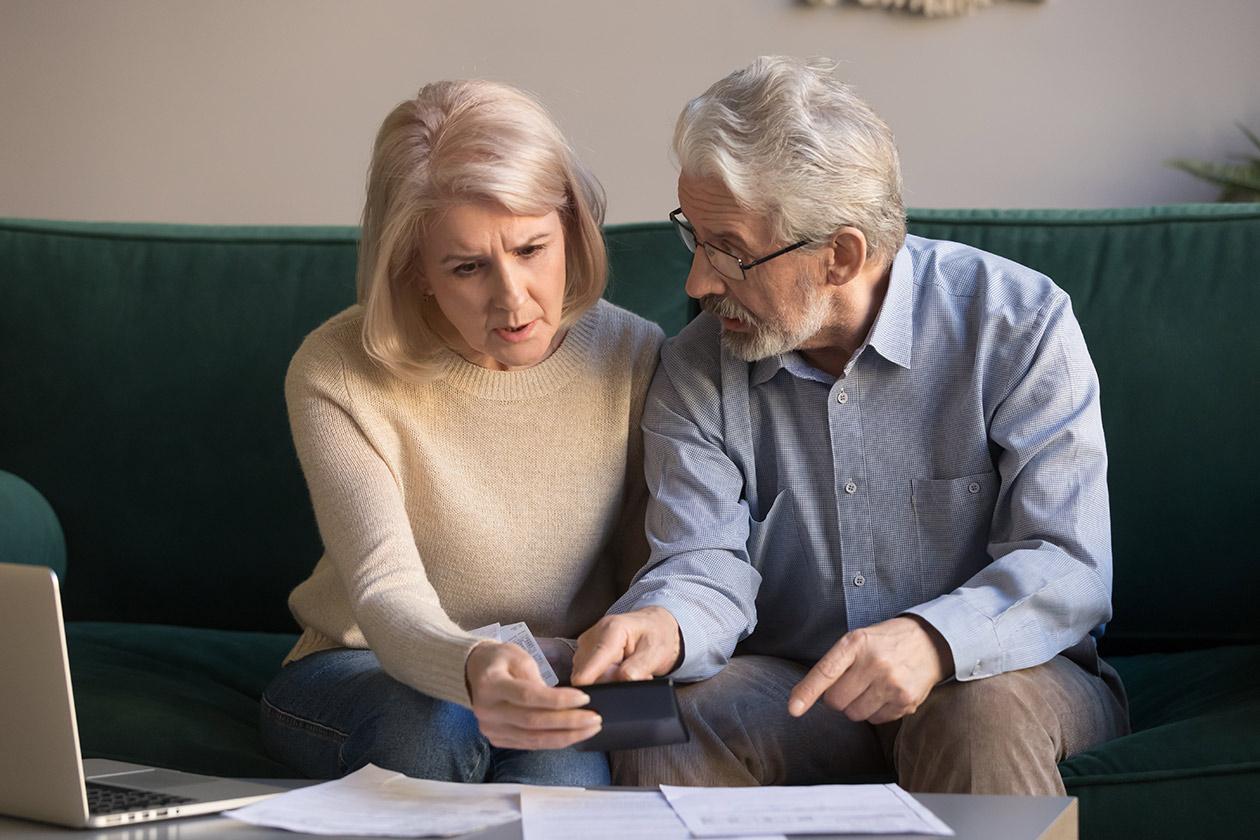 With tax season officially open as of Jan. 27, taxpayers may feel a familiar sense of anxiety. In fact, about 1 in 3 taxpayers told Credit Karma Tax in a recent survey they typically get anxious about prepping their taxes.

Tax anxieties are higher among younger Americans, with the survey finding that more than 40% of the millennial and Generation Z groups experience tax anxiety, compared with fewer than  30% of Generation X. The reason could be tied to experience, since Gen X – taxpayers between about 40 to 55 – have many more years of filing returns under their belt.

Fueling those anxieties are several common misconceptions that can hurt taxpayers, either by needlessly adding to their worries or even costing them money.

At the heart of the issue is a complicated tax system that the Bipartisan Policy Center – a think tank that integrates ideas from both Democrats and Republicans – says literally costs Americans $200 billion each year in time and money spent to prepare their returns. That estimate excludes tax payments, it says.

“A lot of the confusion around tax filing comes from a general lack of understanding of how taxes work,” says Dana Marineau, financial advocate at Credit Karma. “This was apparent in our last survey surrounding refunds, where we found that more than half of taxpayers don’t realize where their tax refunds come from.”

That can hurt taxpayers if they don’t understand their refunds reflect money they already paid to Uncle Sam. In other words, refunds are an interest-free loan to the U.S. government courtesy of taxpayers. While tax refunds can offer a chance to catch up on bills or buy something special, some consumers might be better off adjusting their withholding to avoid overpayment of taxes, some experts say.

Taxes don’t have to be so anxiety-laden, tax experts note. Clearing up several misconceptions can help.