More than half of women are primary breadwinners 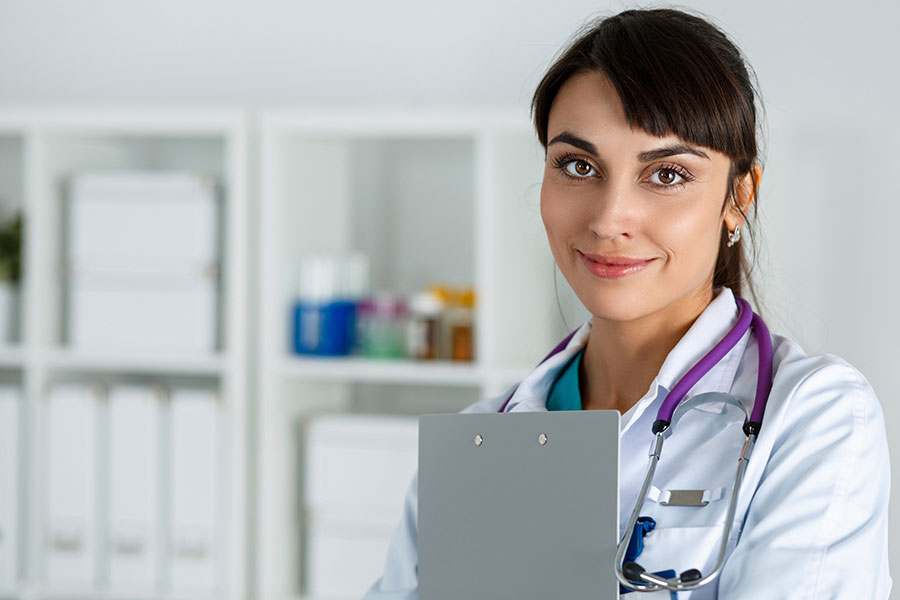 More than half of American women are the primary breadwinners in their households, and they carry more of the non-financial responsibilities as well, a new survey shows.

But 52 percent of women also said they are also very worried about their financial future. And although they place more emphasis on financial goals than men, women are further behind in reaching them.

Prudential surveyed more than 3,000 Americans between the ages of 25 and 70 for the 2018 Financial Wellness Census. The survey showed that 54 percent of women are the primary breadwinners in their family; 30 percent are married breadwinners who are generating more than half their household income.

Women in Prudential’s sample assigned a higher priority to items ranging from preparing for retirement to building emergency savings, paying down debt, and helping parents and other family members financially. But men were more likely to say they are on track to meet their financial goals – on average, 50 percent of men vs. 38 percent of women – the data showed.

The average annual income for women was $52,521, compared with $84,006 for men, a difference of 37 percent, meaning women in the survey are earning about 63 cents for every dollar earned by men. Average incomes for white and Asian American women were nearly twice the average for black American women and 44 percent higher than the average for Latinas.

U.S. Census data from 2017 showed that black women were paid 61 percent of what non-Hispanic white men were paid, while Latinas earned 53 percent as much, per AAUW.

Nearly two-thirds – 65 percent – of women ages 25 to 70 said they have children, and women are also more likely than men to have children living with them. The survey found that working mothers spend about twice as much time caring for children as working fathers do — an average of 23.2 hours per week versus 11.5 hours.