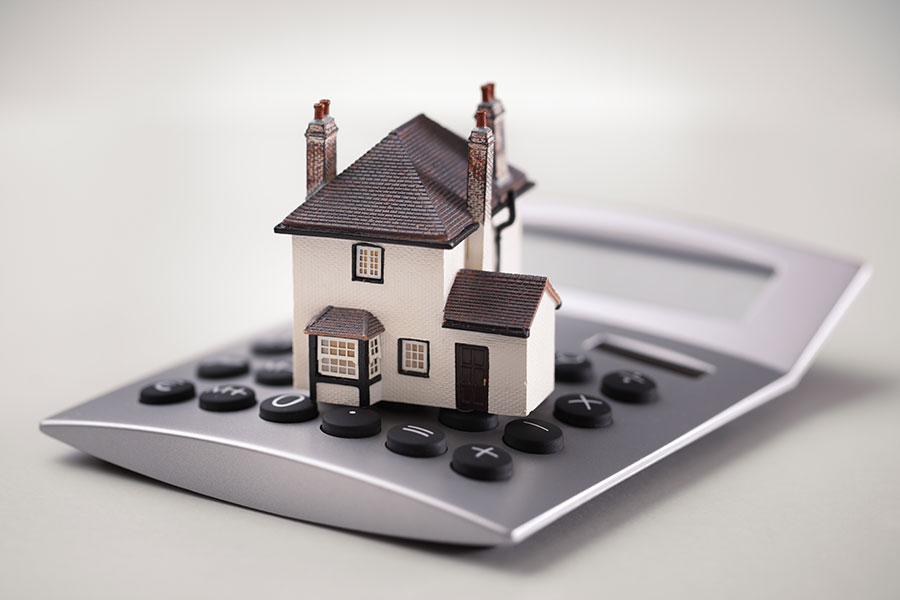 The Federal Reserve on Wednesday raised its benchmark interest rate a quarter-point but lowered its projections for future hikes.

As markets had expected, the central bank took the target range for its benchmark funds rate to 2.25 percent to 2.5 percent. The move marked the fourth increase this year and the ninth since it began normalizing rates in December 2015. It came despite President Donald Trump’s tweets against rate hikes. On Monday, he said “it is incredible” that “the Fed is even considering yet another interest rate hike.”

Officials, though, now project two hikes next year, which is a reduction but still ahead of current market pricing of no additional moves next year.

The language in the post-meeting statement was not entirely dovish, or easy on its outlook for rates. The committee continued to include a statement that more rate hikes would be appropriate, though it did soften the tone a bit.

“The Committee judges that some further gradual increases in the target range for the federal funds rate will be consistent with sustained expansion of economic activity, strong labor market conditions, and inflation near the Committee’s symmetric 2 percent objective over the medium term,” the statement said.

The only changes from the November post-meeting statement was adding “some” to describe the trajectory of future rate moves and said it now “judges” rate increases to be appropriate whereas November’s said “expects.”

Along with the hike, investors had been keyed on where the Federal Open Market Committee, which sets rates, expected to go in the future. Heading into this week’s two-day meeting, the committee had been pointing to three more moves in 2019 and possibly another one in 2020.

That changed amid tightening financial conditions and worries that the Fed was moving too quickly. Stock indexes have moved into correction territory and are largely negative for the year.

Markets stumbled up and down after the decision then ultimately turned sharply negative during Fed Chairman Jerome Powell’s news conference. The Dow Jones Industrial Average finished down 352 points, a 733-point reversal from the highs of the day.

“While this was a dovish hike from the stance that the Fed was in before, this is somewhat not as dovish as many participants probably wanted,” said Charlie Ripley, senior investment strategist for Allianz Investment Management. “It would have been a difficult move for the Fed to completely remove some of the 2019 hike expectations, but I think they’re making the message clear that they’re going to remain more data dependent as we go into 2019.”

In one tip to those looking for a more dovish outlook, the committee assured that it will “continue to monitor global economic and financial developments and assess their implications for the economic outlook.”