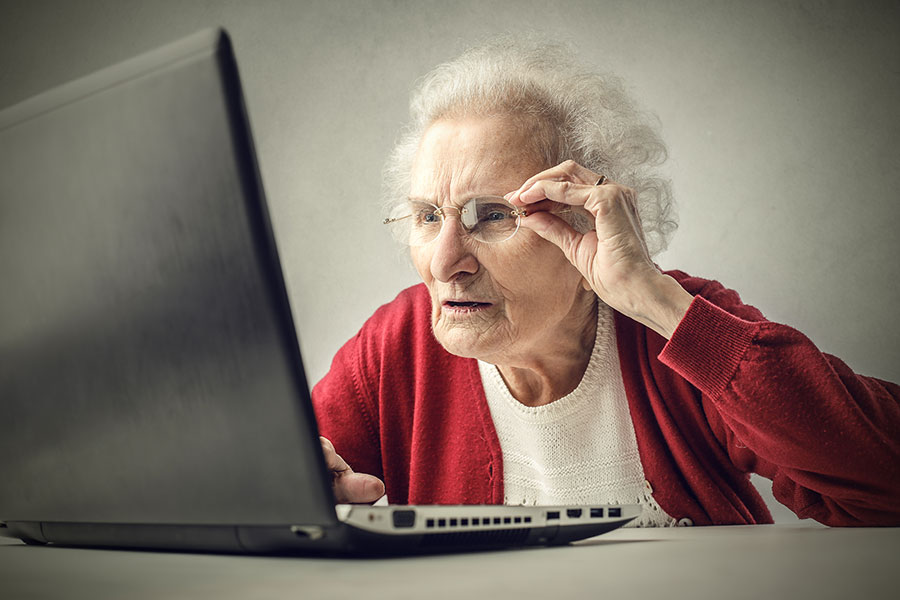 Just this week a long-time client came in to review accounts and at the end of our meeting told me she had recently been the victim of a scam.  Her story was horrifying!

It started with an email from a “member” of the US military,”deployed in Afghanistan”.  It seems that the soldier’s young “son” was seriously ill and the father had no way to call him.  The email asked simply to send him an “iTunes” card to cheer him up.  Compassionate and one who honors military service, my client (and long-time friend) sent the requested card.

One small request started it, but it quickly darkened into a horrific and ugly series of threats, blackmail, and thousands of dollars being sent to persons unknown overseas.  The phone calls that came got specific and physically threatening, to include threats to children and grandchildren (yes, they even had the names, addresses, and emails of family).  The final straw was the demand for $42,000 to be sent or “else”.  That‘s when she went to law enforcement who helped her through the problems.  She kept it from everyone, even her husband, because of her embarrassment.

There were 87 emails from the iTunes card request to the final demand, but it was completely plausible for the first two or three requests.

After many thousands of dollars, months of dealing with it all, and a near nervous breakdown, she was able to get things back “on track” with the help of law enforcement.  She still has nightmares, she still worries about the threats, and she can’t relax.   Any noise during the night keeps her awake.

Be aware of unscrupulous and savage people who will stop at nothing to get your money.  Don’t respond to email from people you don’t know. Don’t listen to the calls that claim “you owe the IRS money”.  Don’t respond to an email from your grandson who “is in jail in Mexico and needs bail money”. Don’t give anyone your bank, DOB, Social Security, or credit card information over the phone unless it is a company or person you know and you initiated the contact.

Elder fraud and abuse is a major problem, and we need to be aware of it.  We are the target.