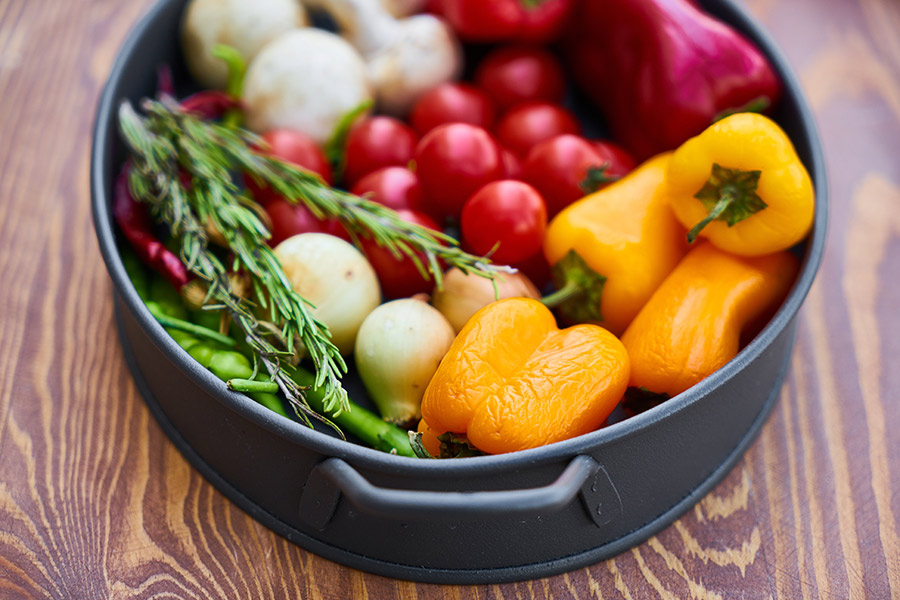 For some Americans, going out to dinner is a treat, planned and budgeted for. For others, it’s just another Tuesday night. And Wednesday. And Thursday.

And that second group of people is becoming the majority. The number of Americans who enjoy cooking is declining, while the prevalence of food delivery startups, meal kit subscriptions and culinary-centric television shows grows.

In the Harvard Business Review, researcher Eddie Yoon shares data he’s gathered over two decades working as a consultant for consumer packaged goods companies. Early in Yoon’s career, he conducted a survey that determined that Americans fell into one of three groups:

When Yoon conducted the same survey 15 years later, the percentages had changed. Only 10 percent of consumers professed a love of cooking, while 45 percent said they outright hated it and 45 percent were on the fence.

“I’ve come to think of cooking as being similar to sewing,” Yoon writes. “As recently as the early 20th century, many people sewed their own clothing. Today the vast majority of Americans buy clothing made by someone else; the tiny minority who still buy fabric and raw materials do it mainly as a hobby.”

It’s easier than ever not to cook, and Americans are taking advantage of that. The average household spends an average of $3,008 per year on dining out, the Bureau of Labor Statistics reports.

However, what you save in convenience, you lose in cold, hard cash.

Take buying lunch. If you go out to eat every workday and spend, on average, $10 per meal, it comes out to $2,500 a year, CNBC’s Jonathan Blumberg reports. Making your own lunch, meanwhile, will cost you half that. One VISA survey found you only spend on average $6.30 when you bring something you prepared at home.

And it only keeps spiraling from there. In 2016, one couple reviewed their credit card statements only to find that they spent $30,000 eating out in 2016, according to Frugal Rules blogger John Schmoll. That’s more than $82 a day for their three-person family.