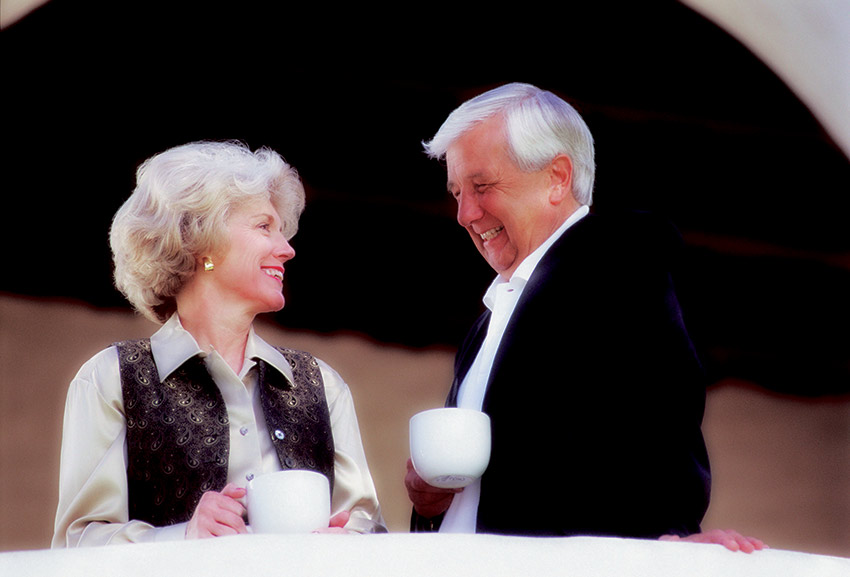 Wouldn’t it be great if there was one simple thing you could do to help you better prepare for retirement and make you feel more confident about your prospects for financial security at the same time?

Well, there is: Put your retirement plan in writing.

A recent Schwab report shows that people who have a written retirement plan were 60% more likely to increase their 401(k) contributions and twice as likely to stick to a monthly savings goal than people without such a plan.

Similarly, a Wells Fargo/Gallup survey released earlier this year found that investors who had written down their plans for retirement were almost twice as likely as those who didn’t to feel they would have enough money to maintain their lifestyle after they retired.

“Putting your plan in writing makes planning for retirement less intimidating,” says Joe Ready, head of Wells Fargo Institutional Retirement and Trust. “It helps you see what steps you need to take, which builds confidence and makes it more likely you’ll follow through.”

Unfortunately, not enough people go to the trouble of putting pen to paper (or, as is more likely the case today, fingers to keyboard). According to the Schwab study, only 24% of Americans say they have a financial plan in writing.