How Will the Market Respond After the Election? 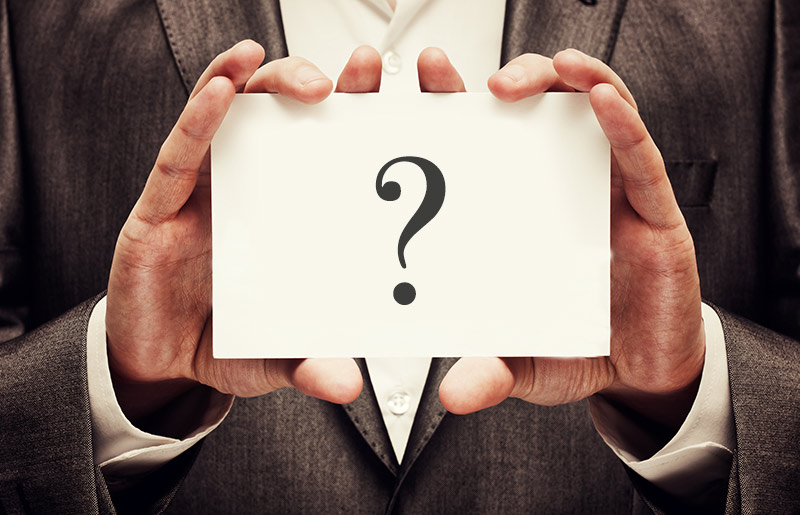 We may see some volatility, but equilibrium could quickly be restored.

What will happen on Wall Street after November 8? We can shrug and say, “who knows,” and that simple answer may be as good as any other. Trying to predict which way the market will go is difficult, even when it comes to a single trading session. All that said, investors may take some cues from the result of the presidential election and push stocks in one direction or another.

Could there be a market shock? The biggest stock market disruptor so far in 2016 has been the Brexit vote in the United Kingdom. That late June development erased the entire year-to-date advance of the S&P 500 – but the S&P recovered quickly, gaining back its losses by the start of July in a textbook example of stock market resilience. The index rallied for several weeks thereafter.1

The market appears to be pricing in a Clinton win. A Trump win would defy quite a few political forecasts – and perhaps affect Wall Street in a way similar to the Brexit vote.

One forecasting firm, Macroeconomic Advisers, has put out a bold prediction: it believes that the S&P 500 could rise 4% in the near term after a Clinton win, while a Trump win would bring on a 7-8% descent. The Brookings Institute – a research and public policy think tank, not a market analytics firm – feels a Trump victory would prompt a correction. Overseas markets might also slump significantly in reaction to an oncoming Trump presidency, as Trump’s image outside the U.S. is largely unfavorable.1,2

Regardless of who wins, some immediate volatility would not be unusual. Bespoke Investment Group, a very respected provider of market data, finds that the S&P 500 has seesawed in the days surrounding recent presidential elections. The common pattern is a rally on Election Day; then, a pullback the next day, averaging around 1%. An extreme example of this behavior came in 2008, when the index rose 4% on Election Day (Barack Obama was the heavy favorite that year), then fell 5.3% a day later.2

What does history tell us could happen in the months ahead? Understanding that past performance is not indicative of future success (or failure), we see that the performance of the S&P has varied widely on such occasions. In 2012, the index was flat for the rest of the year after the election; the next year, the S&P rose 30%. In 2008, the S&P fell 10% after the election. Then it advanced 23% in 2009. In 2004, a 7% rally after the re-election of George W. Bush was followed by only a 3% gain in 2005. In 2000, an 8% post-election retreat for the S&P preceded a 13% fall for the index in 2001. From numbers like that, we can only conclude that stock market behavior is hard to predict.1

The election is an event on a timeline. Wall Street’s reaction to it, positive or negative, will likely be old news within weeks, if not days. The Federal Reserve’s December policy statement may make bigger waves. Take whatever occurs in stride, knowing that it is but a page in the long story of Wall Street. One market moment should not lead you to rethink your approach or your commitment to saving and investing for your long-term goals.

If would like to discuss aspects of your retirement plan with someone from our team, please call (865)  357-7370 or email us @ will@sdp-planning.com

This material was prepared by MarketingPro, Inc., and does not necessarily represent the views of the presenting party, nor their affiliates. This information has been derived from sources believed to be accurate. Please note – investing involves risk, and past performance is no guarantee of future results. The publisher is not engaged in rendering legal, accounting or other professional services. If assistance is needed, the reader is advised to engage the services of a competent professional. This information should not be construed as investment, tax or legal advice and may not be relied on for the purpose of avoiding any Federal tax penalty. This is neither a solicitation nor recommendation to purchase or sell any investment or insurance product or service, and should not be relied upon as such. All indices are unmanaged and are not illustrative of any particular investment.