How To Use Life Insurance In Your Retirement Planning 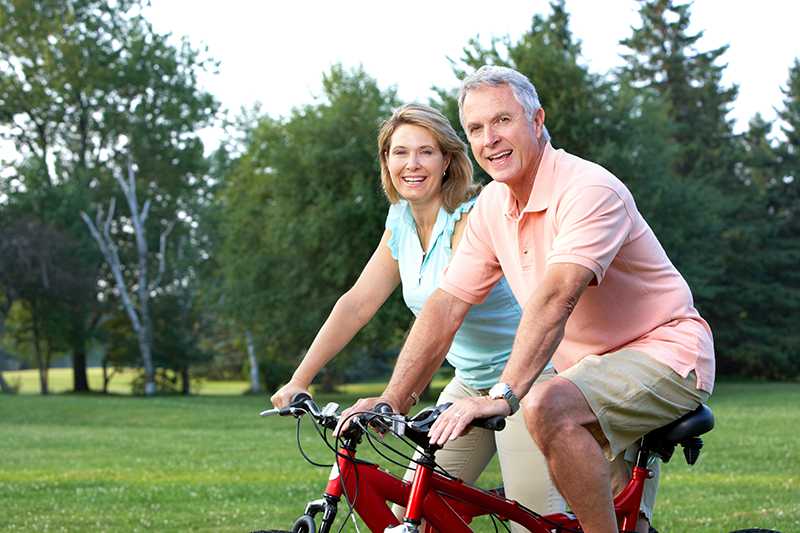 Investing in the market without taking losses — is it too good to be true? Not according to the University of Michigan’s head coach Jim Harbaugh. In August, University of Michigan helped Harbaugh become the top-paid college football coach in the nation, according to USA Today figures, by creating a deferred compensation package utilizing cash value life insurance called Indexed Universal Life Insurance (IUL).

Just like in Harbaugh’s case, IULs appeal to many executives and business owners because of the advantages they provide. IULs allow cash value within the policy to grow tax-free over time. IULs are funded with post-tax dollars which allow clients to withdraw money tax-free at any age, and provide financial security in the form of a death benefit for the family after the client passes.

One of the main advantages of IULs is that the cash value is protected from drops in the market. An IUL is a cash value policy that has both a death benefit and a savings portion. In an IUL the investments are not placed directly in the market where they would be subject to a loss. Rather, they are put into a strategy that mirrors an index such as the S&P 500, which allows the participant to realize all or most of the gains in the market. These gains are then locked in to protect against potential losses.

In addition, when compared to an IRA or a 401(k), IULs provide more flexibility. Unlike IRAs and 401(k)s, there is no limit on how much money can be added annually, as long as the added cash does not create a Modified Endowment Contract (MEC), which is taxable. An MEC is where the funding has exceeded the IRS limitations known as the “7-pay test,” which limits the amount of excess cash that can be put into a policy in any seven-year period before it loses its tax advantages. IULs allow for a high cash value at the beginning of the policy. There are no restrictions on when the money can be taken out, unlike an IRA. Also, the money inside an IUL can be taken out at any age by the client tax-free and without extra fees.