This Is the Average 401(k) Company Match. How Does Yours Stack Up? 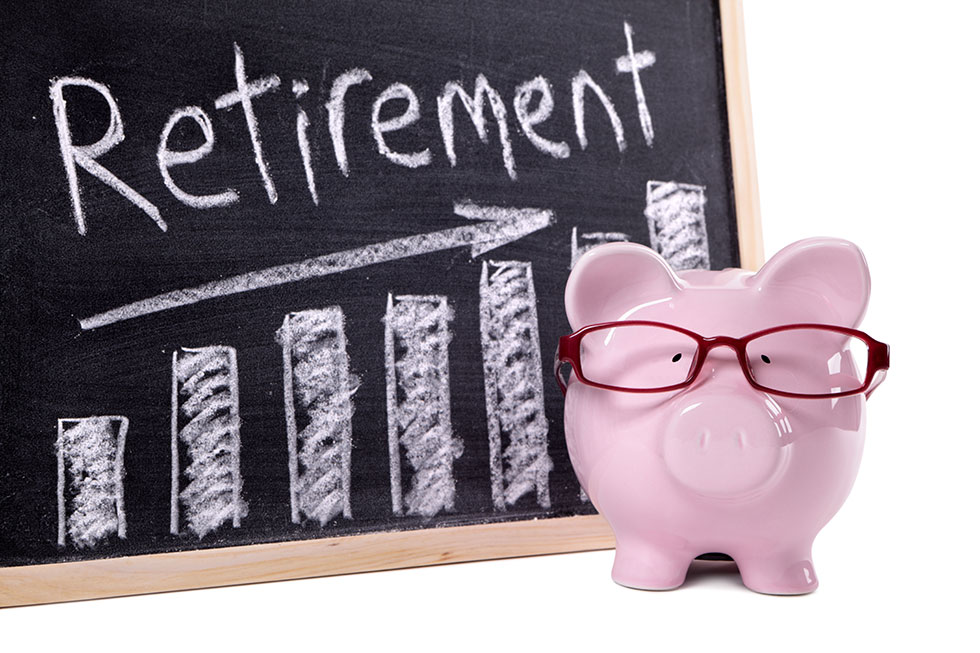 You probably know that your 401(k) is an important tool for saving for retirement, but do you have any idea how it compares to the rest of the plans out there?

Many workers assume all 401(k) plans are more or less the same, but that’s a misconception — especially when it comes to your employer match. The employer match is when your company contributes up to a certain percentage of your salary into your retirement account, as long as you contribute at least that amount yourself. The difference between a 401(k) plan with a generous employer match and one that has no employer match at all can add up to many thousands of dollars over the course of your career.

“This is a large piece of your compensation,” says Joshua Gotbaum, guest scholar in the Economic Studies Program at the Brookings Institution.

The average company match is 4.7%, according to Fidelity (which manages around 30% of the assets of all employer-sponsored 401(k) plans). That means that your company will contribute up to 4.7% of your salary into your retirement account, as long as you put in at least that amount yourself; most companies require you to contribute at least the same percentage as the match, but not all.

The match is important because it’s essentially free money. Whether your company offers a match that is higher or lower than average, you should contribute the minimum amount necessary to meet it. Don’t leave money on the table if you can avoid it.

Because it’s an important part of your overall compensation, you should ask prospective employers about their retirement plan offerings when you’re interviewing for jobs.

If you’re deciding between two jobs that pay the same salary, and one has a 401(k) plan with a good employer match while the other offers no employer match, then use that as leverage in your negotiations with the company that has no contribution. If you’re leaning toward that job, ask for more money to compensate for the lack of a match. Salaries being equal, the job with no employer match actually pays you less than the job with the better retirement plan.

If you accept a job with a $60,000 salary and you put 5% ($3,000) of your annual salary into a 401(k) with an employer match of 5%, your contribution is doubled. On the flip side, you would be losing that extra $3,000 every year if you work at a company that doesn’t offer matching. Multiply that by five years, and you’ve lost $15,000. When you factor in how much that money could have grown had it been invested in the stock market at a modest 6% rate of return until you retire 20 years later, you could be out around $124,000.