These 2 Simple Things Can Dramatically Boost Your Retirement Savings 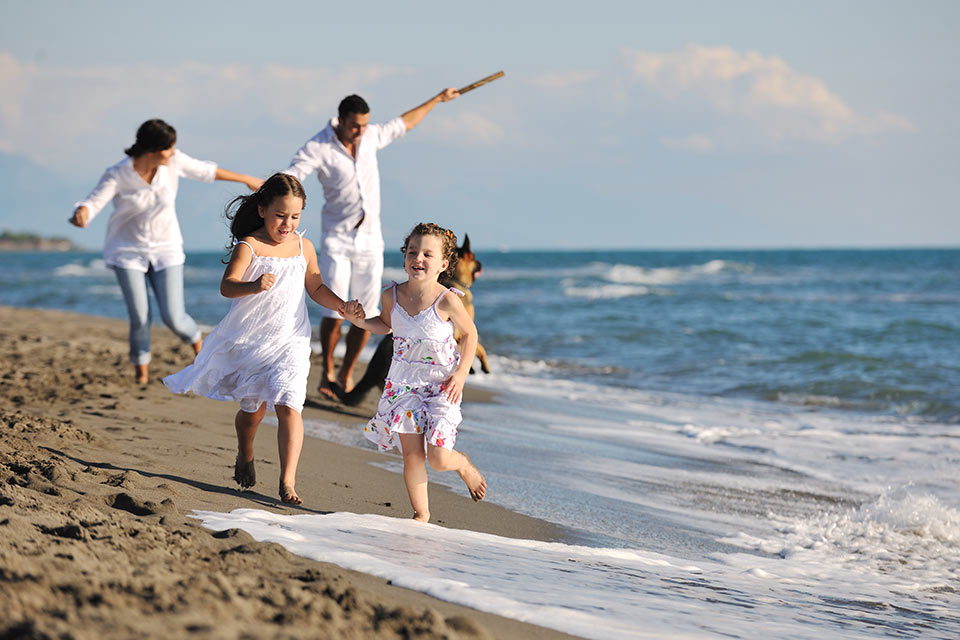 The average American is nowhere near ready for retirement.

Forty-six percent of baby boomers have nothing at all saved for retirement, according to a study from the Insured Retirement Institute, and 81% of Americans don’t even know how much they need to save to retire comfortably, researchers from Merrill Lynch found.

If you’re one of those people, you’re far from alone. But even if you’re behind on your retirement savings, that doesn’t mean you can’t catch up. In fact, it may be far easier than you had imagined to boost your savings dramatically.

You don’t need to win the lottery or earn a massive raise to save enough to retire comfortably. Although it may seem like an impossible challenge, according to a recent study from Morningstar, it’s not as difficult as you may think.

Researchers used the Fed’s 2016 Survey of Consumer Finances data to analyze 3,916 households across the country, then they analyzed eight different lifestyle changes people could make that could increase their chances at living a comfortable retirement. In total, they ran roughly 400 million simulations to determine which of those changes were the most effective in helping people boost their savings significantly.