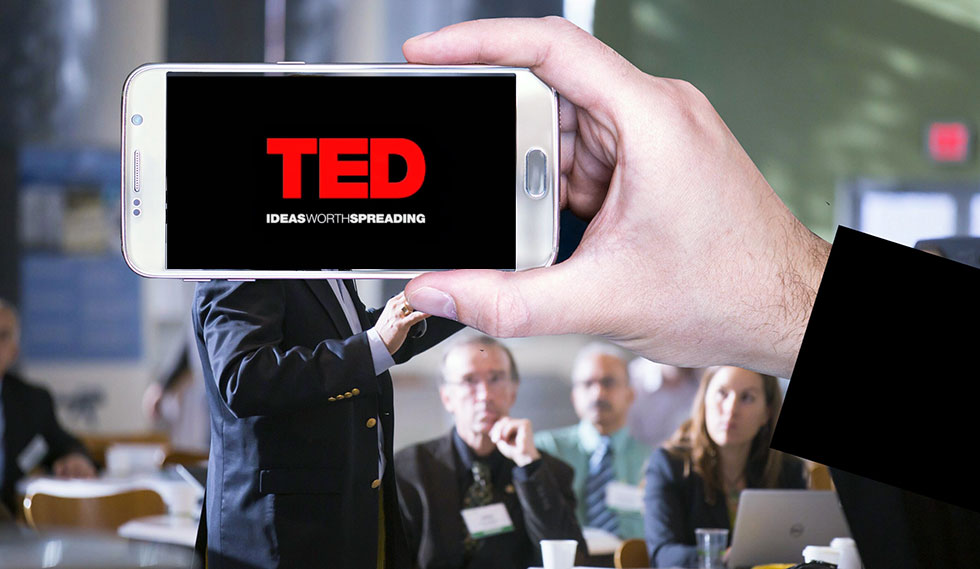 That’s TED’s tagline, and the organization — originally launched as a convergence of the technology, entertainment and design industries — has done its best to stick to that mission since 1984. Talks cover everything from how to recover from activism burnout to quantum computing explained in 10 minutes. Every second, 17 people watch a TED Talk, on average, and the organization’s videos have garnered well over one-billion views.

If you’re looking for a spark of inspiration, here are six of the most compelling talks of 2019 so far, with key takeaways.

3 Psychological Tricks to Help You Save Money (Wendy De La Rosa)
There’s a reason saving more money ranks in the top five New Year’s resolutions each January: We all want to do it, but it’s easier said — or written down on a resolution list — than done. Behavioral scientist Wendy De La Rosa aims to change that in her TED Talk, teaching three psychological strategies for overcoming our propensity to spend-not-save.

One preliminary thing to keep in mind: “It’s not about how smart you are or how much willpower you have,” said De La Rosa. Instead, she said, it’s about the environment in which you think about saving. Exhibit A: In one of De La Rosa’s studies, subjects who were shown their income on a weekly basis were able to budget better than people who were shown their monthly income total, she said.

As for the three tricks? Number one is to “harness the power of precommitment,” said De La Rosa. We tend to see two versions of ourselves, our past selves and our future selves, and our future selves are perfect; they’ll have the motivation to wake up earlier, exercise more, save money and more. But we often forget, said De La Rosa, that the future self is the exact same person as the present self. We can use this potential shortcoming to our advantage by forcing ourselves to make saving decisions in advance through an app or automatic account deposits. In another of De La Rosa’s studies, one group of subjects received the following text in February: “If you get a tax refund, what percentage would you like to save?” The average answer: 27 percent. But when another group of subjects was asked — just after receiving their refund — how much they’d like to save, they chose an average 17 percent.

De La Rosa’s other strategies: Use transition moments to your advantage — New Year’s, birthdays, a job change, a move — and get a handle on small but frequent purchases (for most people, eating out is at the top of that list).