The Pros and Cons of Short-Term Health Insurance Plans 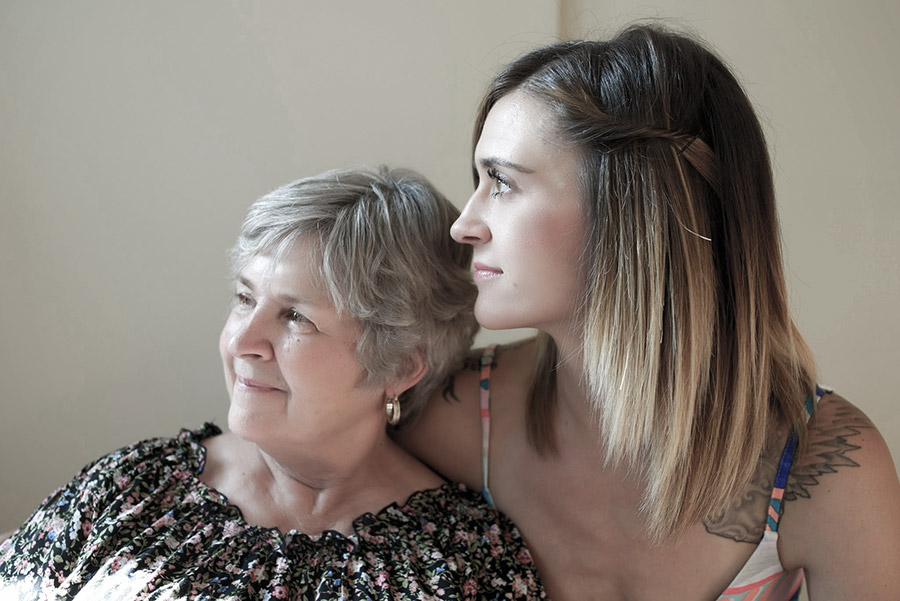 Open enrollment, the annual period where you can sign up for plans that fall under the Affordable Care Act — also popularly called Obamacare — has started.

In 2016, about 16 percent of Americans bought private individual health plans, which includes Affordable Care Act offerings sold on government exchanges, according to the U.S. Census Bureau.

Every year, millions of people have to make decisions about the kind of care they need. During the 2018 annual enrollment, for example, nearly 11.8 million people signed up or were automatically enrolled through the ACA.

But another choice, known as a short-term health plan, is much cheaper and designed to appeal to younger, healthier people, or people of any age who want to save money. Unlike ACA plans, you can sign up for them throughout the year.

Side-by-side, these plans cost far less. A 30-year-old woman in Chicago buying an ACA “Bronze” plan, according to Shaun Greene, senior vice president of AgileHealthInsurance, would pay $219.57 per month. If she buys a short-term plan, she’d pay approximately $120.