The Market in a Minute 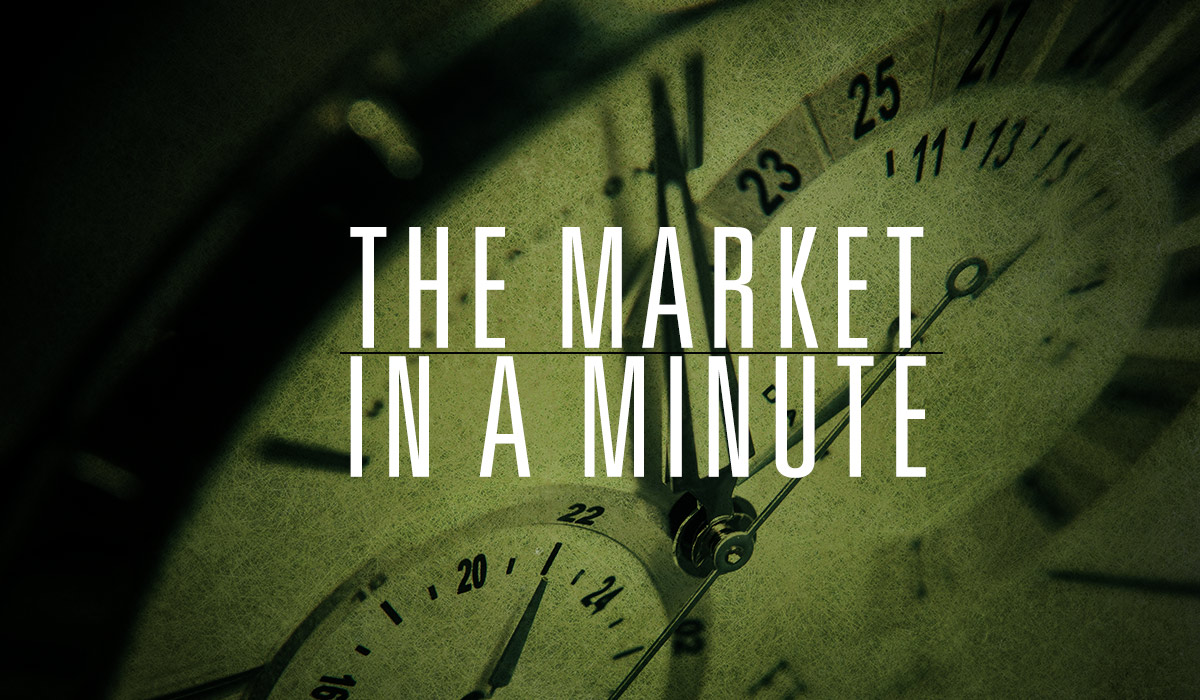 2016 has been a turbulent year filled with one surprise after another. The latest surprise took the form of Donald Trump’s stunning upset win in the presidential election, a result that few anticipated. While the stock market seemed as stunned as anyone, it saw a speedy recovery – the Dow Jones Industrial Average closed at 5.41% in November. Meanwhile, crude prices rebounded after the news that OPEC nations agreed to reduce oil output for the first time since 2008. Looking ahead, U.S. economic indicators seemed steady. If you were thinking of buying a home, you weren’t alone; existing home sales rose, despite a climb in mortgage rates. Fed Chairwoman Janet Yellen indicated that an interest rate hike was coming “relatively soon.”6,7,8