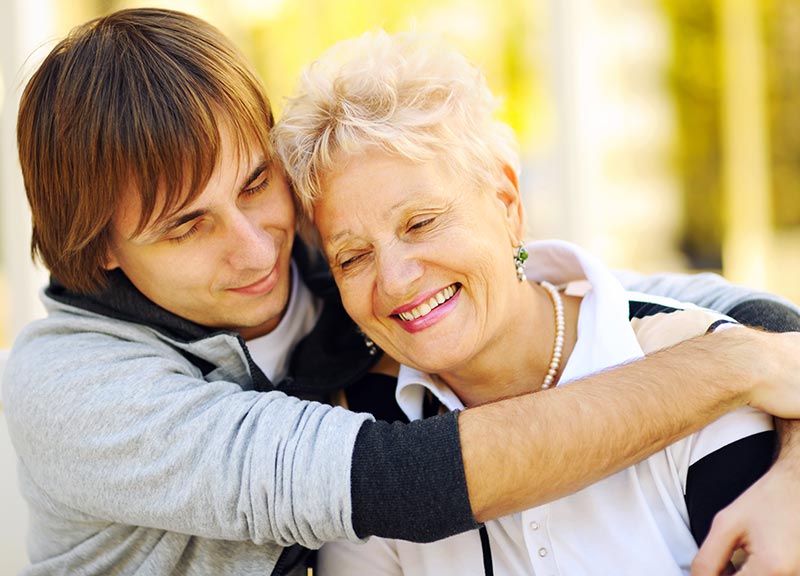 According to the Consumer Financial Protection Bureau (CPFB), the number of student loan borrowers 60 and older rose at least 20% nationwide between 2012 and 2017. In more than 75% of states, outstanding student loan debt increased by 50% or more. Why this happens, the potential negative consequences and how to lessen the impact are all questions well worth addressing.

People don’t often realize that co-signing a loan makes you a co-borrower and therefore responsible for repayment when the person you co-signed for fails to pay. Additionally, it’s often difficult to put pressure on that family member, especially when they say they don’t have the resources to pay back the loan. For those who take out loans for themselves or a spouse, the expected new job may never come, or illness may prevent paying off the loan in a timely manner.

Most student loan debt cannot be erased by bankruptcy. This puts seniors at greater financial risk leading to a variety of potential negative consequences.

Forced to Work Longer – Seniors with student loan debt are often forced to work longer before retiring or work part time in retirement to meet expenses.

Lost Retirement Savings – Based on results of a joint report by the Association of Young Americans (AYA) and AARP, 31% of baby boomers (Americans 54 to 72 years old) reported that student loan debt forced them to stop saving for retirement or tap into existing retirement savings to pay down student loan debt.

Credit Issues – With average student loan debt of more than $40,000, according to Credit Sesame, many seniors can’t obtain new loans to make needed home repairs, buy a new car or deal with other major expenses. The AYA/AARP study found that 32% of seniors said lingering student loan debt prevented or delayed the purchase of a new home.

Inability to Help Family – More than 1 in 4 boomers said student loan debt prevented them from helping a family member in need even though, in many cases, the debt itself rose from helping a child or grandchild further their education.

Garnishment of Social Security Benefits – The American Seniors Association (ASA) notes that when retirees are not able to pay back their federal student loans on time, lenders may garnish a portion of their Social Security benefits or offset part of their tax refund.

Defaulting on Student Loan Debt – The ultimate negative consequence for many older Americans with student loan debt happens when they default on those loans. By 2015 according to the CFPB, 37% of borrowers 65 and over had defaulted compared with 29% of those 50 to 64 and just 17% of those 49 and under.

LEARN MORE / HOW TO FIX IT