Retirees Are Jumping Into the CBD Boom—and Loving It. Here’s What to Know Before You Try, According to Experts 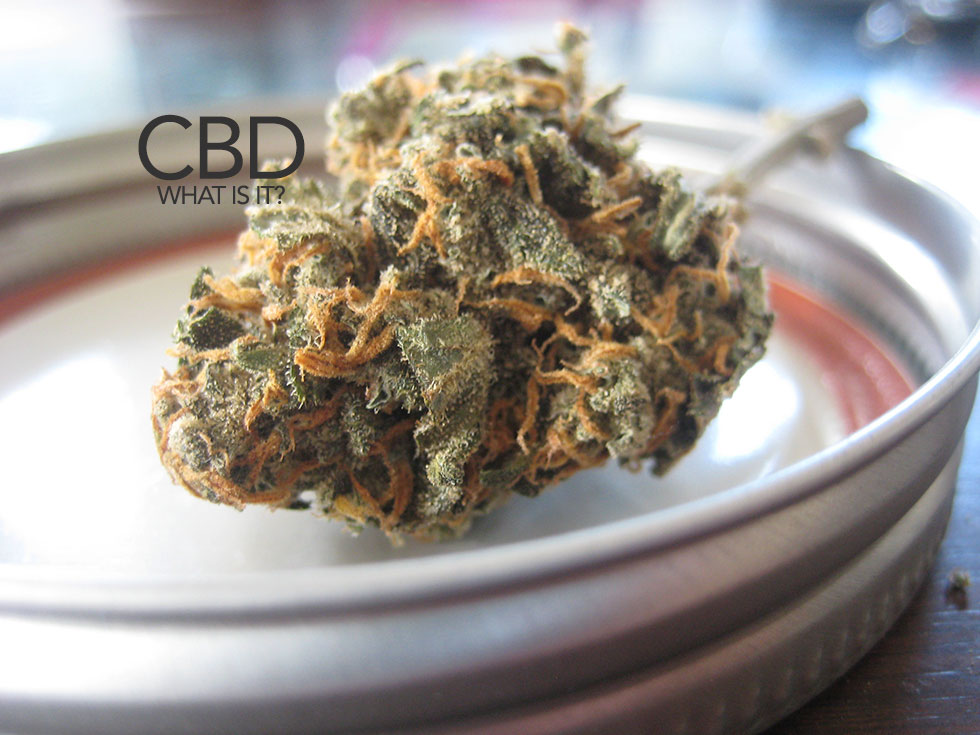 Stephanie Camillo took Vicodin every day at work until she retired early because of the pain.

For years, she stood on her feet all day as a deli manager at the grocery store where she spent the majority of her career. But the long hours and physical labor — constantly moving heavy boxes and re-stocking shelves — took their toll. After a decade of bringing bottles of Vicodin and ibuprofen to her job everyday, then foot surgery and constant steroid shots, she had to stop working. Even then, the pain didn’t go away. Then she tried CBD.

“I don’t ever go to the doctor anymore,” Camillo, 64, says of the positive impact CBD has had on her life. “Now I don’t take anything, just my CBD.” The mother of two, who has been retired for almost eight years, doesn’t even keep a bottle of ibuprofen in her house anymore, and hasn’t used Vicodin since retiring. She still has pain, but says she can control it with CBD. Camillo takes CBD in the form of a liquid extract, also referred to as a tincture. She buys 1,000 mg bottles that cost her about $89 each and says one lasts around two months.

“It’s not cheap, but who cares? This has solved my problem,” she says. “I would encourage other people to give it a chance.”

While Camillo says CBD has been life-changing, there is scant scientific evidence to back up anecdotal claims like hers. Much remains up for debate about the safety and effectiveness of the cannabis extract that’s suddenly everywhere — in products from bath bombs to tinctures to treats for your pet — and accounted for more than $620 million in sales in 2018.

CBD oil, or cannabidiol, is a non-psychoactive component of the cannabis plants marijuana and hemp. It’s different than THC (tetrahydrocannabinol), which is the psychoactive element in marijuana that gives users a high. While CBD products often contain minuscule traces of THC, CBD itself doesn’t produce a high when consumed. Proponents say it’s something of a cure-all, with many calling it “life-changing” and “miraculous” because it’s supposed to alleviate an array of ailments, including poor sleep, anxiety, depression and arthritic pain. These are health issues relatively common with aging, which may make CBD especially attractive to older Americans and retirees like Camillo who are trying to improve their quality of life.

But CBD usage has gotten way ahead of safety measures designed to protect consumers. On Friday, the U.S. Food & Drug Administration held the agency’s first public hearing about CBD, giving retailers, manufacturers, lawyers, doctors, patients and other members of the public the opportunity to comment on CBD and provide evidence as to why more government research may be warranted. More than a hundred people testified. “While the use of cannabis and cannabis-derived products, including hemp and hemp-derived products, has increased dramatically in recent years, questions remain regarding the safety considerations raised by the widespread use of these products,” the FDA said in a statement.

CBD works by activating your endocannabinoid system, a network of receptors in the human body related to your central nervous system that help regulate how your body responds to pain and mood. While CBD has been used medicinally for centuries, it is currently enjoying a boom in the U.S.