Retiree Survey: Nearly All Say They Are Happy Though Many Are Financially Insecure 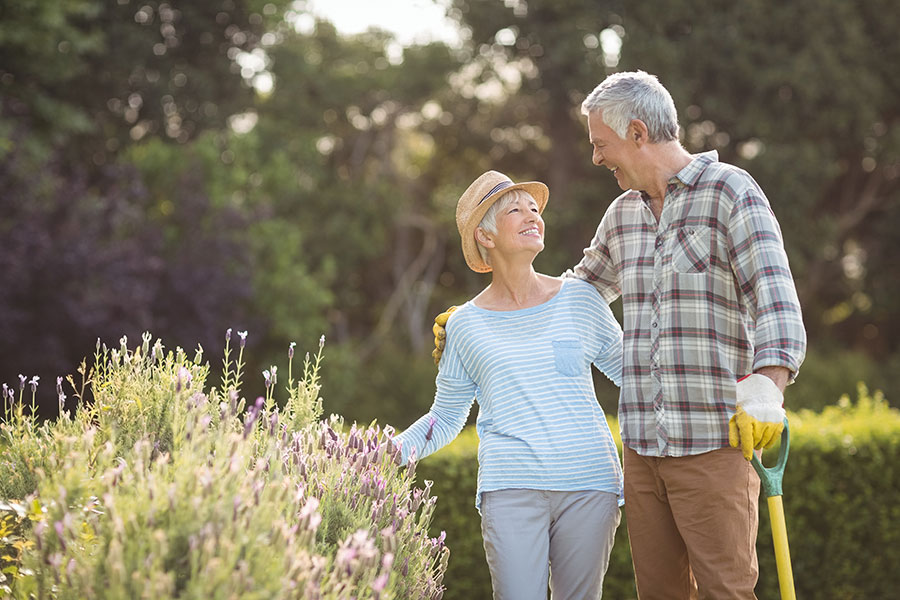 Over half of retirees are financially insecure but nearly all are happy, according to a new survey by the Transamerica Center For Retirement Studies.

Less than half are confident they have built a nest egg large enough to carry them through retirement while happiness is the general state of mind for 91 percent.

Even for those who are concerned amount the money, they’ve saved, 88 percent of all retirees said they are confident in their ability to manage their finances.

From the “money isn’t everything” textbook, a reason a good number of the retirement savings unwell off may be happy is the vast majority (71 percent) reported themselves as being in good health.

Showing expectations for the latter years in life can often differ from the eventual reality, 56 percent said they retired sooner than they thought they would and 9 percent later.

Roughly one out of four people who retired earlier than planned said they did so because they lost their jobs.

A little under half cited personal or family health factors.

Only 11 percent of those who retired earlier claimed they did because their wealth allowed them to.

Of those who retired later than expected, about one out of five did so because they thought Social Security would be more generous than it proved out to be and 12 percent said they wanted to keep their employers’ health benefits.