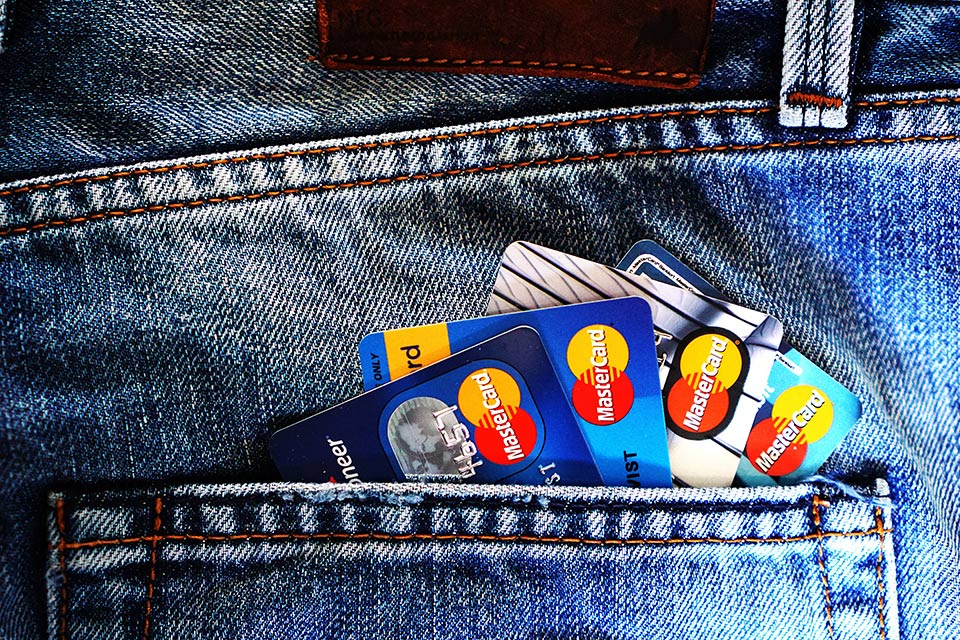 Many people are late on their credit-card payments because they simply don’t have the cash. But an even more shocking number don’t pay because they, well, forget.

Some 448 of respondents in a survey of 2,000 people released Tuesday by personal-finance company NerdWallet said they had made a delinquent payment on their debt, meaning the debt was 30 or more days overdue.

Delinquent debts add up. Nearly 2.5% of credit-card debt from commercial banks has become delinquent in 2018, down from 6.8% in 2009 at the height of the Great Recession, according to the St. Louis Federal Reserve.