Non-Cash Income IRS Requires To Be Reported On Your Taxes 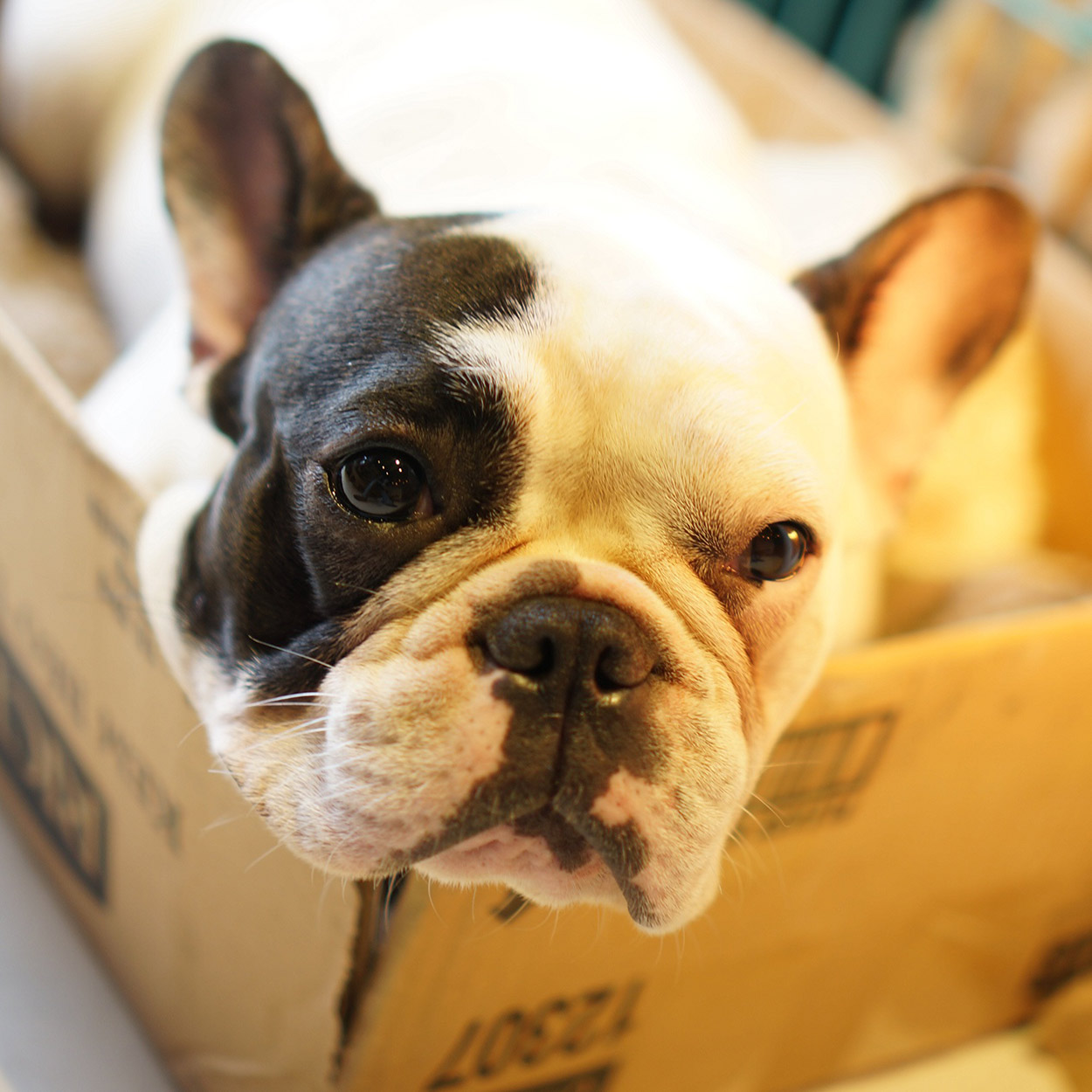 But what isn’t so clear is if you get income without cash, and it is more common than you might think. A variety of events can give you taxable income even though you’ve seen no cash. For example, consider constructive receipt. This tax rule requires you to pay tax when you have a right to payment even though you do not actually receive it.

The classic example of constructive receipt is a bonus check. Suppose your employer tries to hand it to you at year end, but you insist you’d rather receive it in January, thinking you can postpone the taxes. Wrong. Because you had the right to receive it in December, it is taxable then, even though you might not actually pick it up until January. On the other hand, if your company actually agrees to delay the payment (and actually pays it to you and reports it on its own taxes as paid in January) you would probably be successful in putting off recognition of the income until the next year.