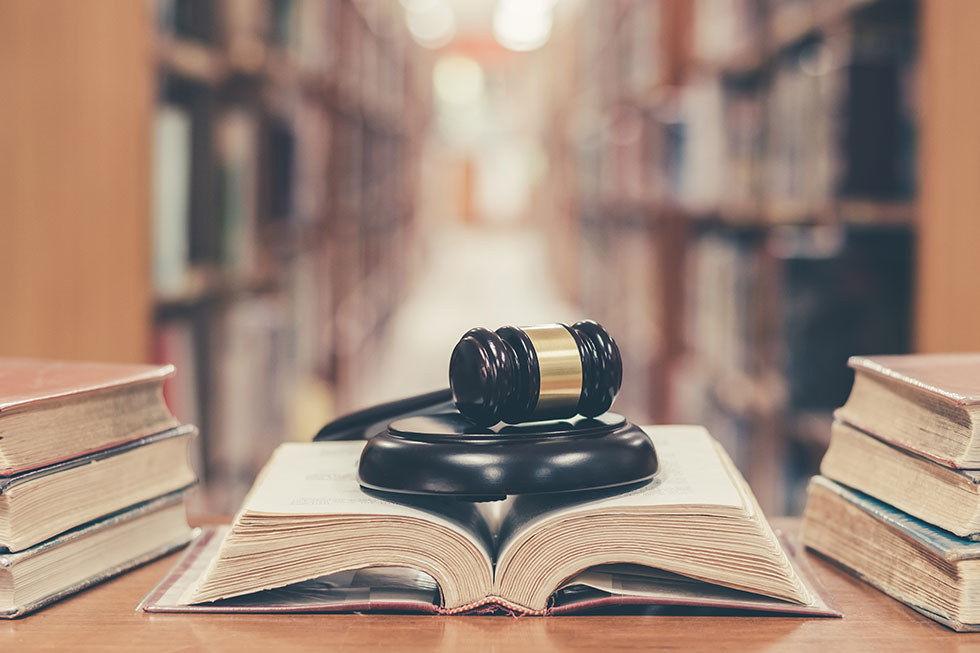 The new 401k/IRA modification rules that have passed the House of Representatives and are now being taken up by the Senate will provide a number of improvements and simplification for high net worth taxpayers, while also taking away the ability to “stretch out” distributions from an IRA that would go to a child or other non-spouse over the non-spouse beneficiary’s lifetime, and instead allow for there to be non-required distributions for a full ten years from the death of the IRA owner, or ten years after a minor beneficiary has reached age 18 when applicable.

Other improvements will be that the age when distributions need to begin coming out of an individually owned IRA will be 72 instead of 70½, small employers will be able to reduce the cost of establishing and maintaining a 401k plan by sharing the plan with other employers, and an exception to the 10% excise tax on distributions before the IRA owner reaches the age of 59½ upon the birth or adoption of a child is now provided. In addition, the Act also provides that 529 Education Savings Accounts may be used to cover expenses associated with qualified apprenticeships, homeschooling, and up to $10,000 of qualified student loan repayments, in addition to costs associated with private elementary, secondary and other religious-based schooling.

But the most negative financial damage that will be done to U.S. senior citizens and middle-aged IRA owners comes under a provision that seems clearly intended to benefit the insurance industry by explicitly allowing, and in fact encouraging, the sale of “lifetime benefit” annuity contracts that can be held under an IRA for the ostensible purpose of assuring the IRA owner that he or she will receive minimum distributions for life.