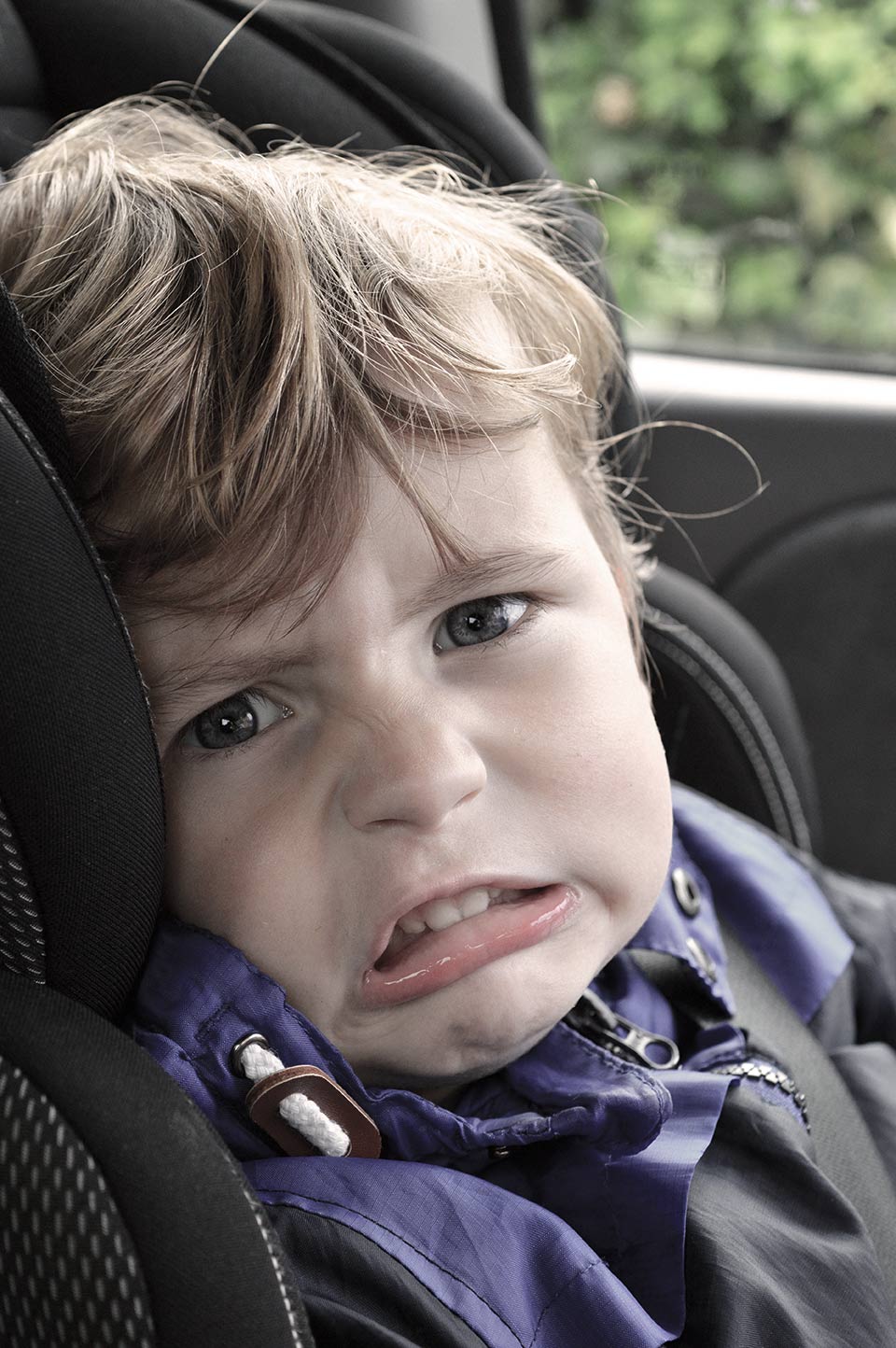 Infants should ride rear-facing for “as long as possible,” according to a leading pediatricians group

Parents with young children should be alerted to new guidelines for car seats: the American Academy of Pediatrics is now saying that babies should remain rear-facing until they reach the maximum height and weight allowed by the car seat manufacturer.

The updated guidelines are a significant change from the previous recommendation that babies remain rear-facing until at least age 2. Because the new guidelines are now based on the size of the child, some children will remain rear facing even after turning 2

The AAP said all infants and toddlers should ride in rear-facing car seats for “as long as possible until they reach the highest weight or height allowed” by the seat’s manufacturer.