How Much of Your Retirement Savings Should You Withdraw Each Year? 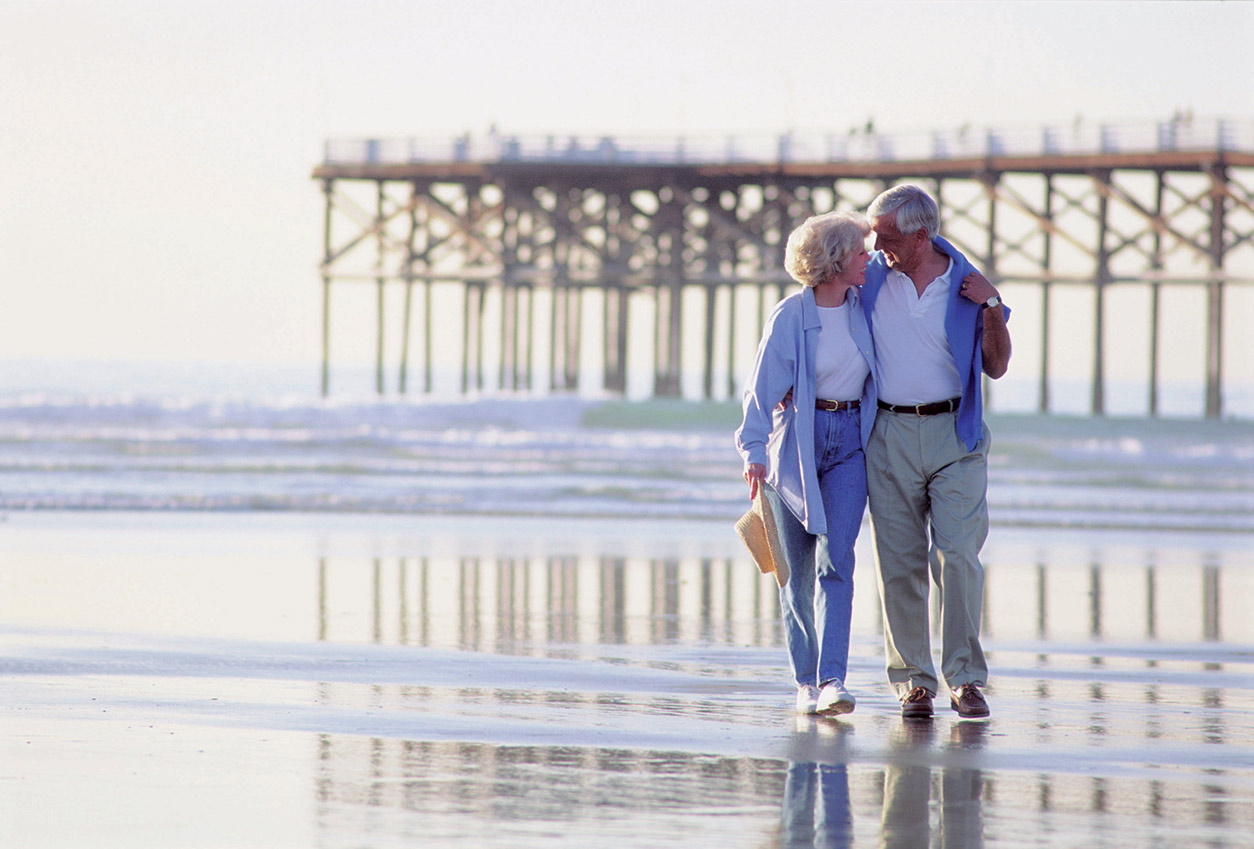 When Fidelity Investments asked more than 1,000 pre-retirees to guess the percentage that retirement planners would recommend, 19% said 7-9% a year. (A typical recommendation might be 4%.)

Additionally, another 19% of pre-retirees responding to the investment company’s Retirement IQ survey thought they could safely draw down their retirement funds at a rate of 10-15% a year. At that pace, they could risk outliving their money by their mid-seventies.

If interest rates were a few percentage points higher in this bull market, such large annual withdrawals might be bearable. As interest rates are still low, many debt securities currently offer small yields.

That forces today’s retirees to rely on equities to a degree their parents did not. Wall Street remains volatile, and some analysts see the major equity indices making only minor annual advances in the near term. Whether their predictions prove true or false, a yearly withdrawal rate of 3-5% may help a retirement fund last much longer than one subjected to annual 7-9% distributions.1