Money Moves to Consider for Young Adults Living With Parents 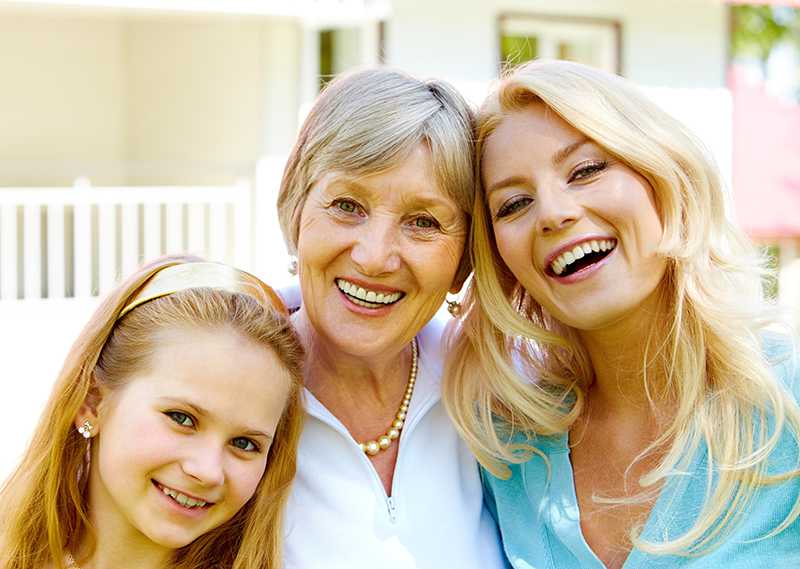 While it’s been played for laughs on both television (“Modern Family”) and the big screen (“Failure to Launch”), the trend of young adults living with their parents into adulthood isn’t slowing down.

The percentage of young adults living with their parents or other relatives rose from 15.3 percent in 2000 to 26.3 percent in 2016, according to a 2018 report from the National Association of Home Builders. Pew Research Center in 2016 also found that living with a parent was the most common living arrangement for adults ages 18 to 34.

Data shows that unemployment isn’t the primary reason young college grads are choosing to return or stay home. In fact, their job prospects have risen. Rising home prices, paired with stagnant wages, staggering student loan debt and the rise of underemployment, are instead keeping them from living and thriving on their own.