Money Habits That May Help You Become Wealthier 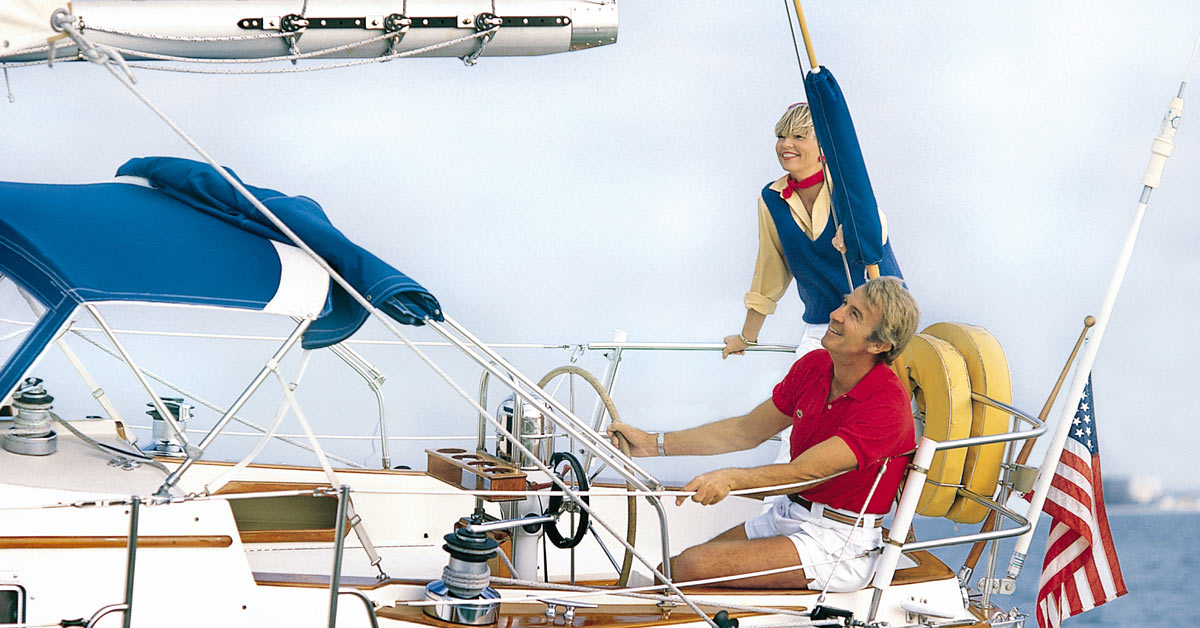 Financially speaking, what do some households do right?

Why do some households tread water financially while others make progress? Does it come down to habits?

Sometimes the difference starts there. A household that prioritizes paying itself first may end up in much better financial shape in the long run than other households.

Some families see themselves as savers, others as spenders. The spenders may enjoy affluence now, but they also may be setting themselves up for financial struggles down the road. The savers better position themselves for financial emergencies and the creation of wealth.

How does a family build up its savings? Well, money not spent can be money saved. That should be obvious, but some households take a long time to grasp this truth. In the psychology of spenders, money unspent is money unappreciated. Less spending means less fun.

Being a saver does not mean being a miser, however. It simply means dedicating a percentage of household income to future goals and needs rather than current wants.

You could argue that it is harder than ever for households to save consistently today; yet, it happens. As of May, U.S. households were saving 5.3% of their disposal personal income, up from 4.8% a year earlier.1

Budgeting is a great habit. What percentage of U.S. households maintain a budget? Pollsters really ought to ask that question more often. In 2013, Gallup posed that question to Americans and found that the answer was 32%. Only 39% of households earning more than $75,000 a year bothered to budget. (Another interesting factoid from that survey: just 30% of Americans had a long-run financial plan.)2

So often, budgeting begins in response to a financial crisis. Ideally, budgeting is proactive, not reactive. Instead of being about damage control, it can be about monthly progress.

Budgeting also includes planning for major purchases. A household that creates a plan to buy a big-ticket item may approach that purchase with less ambiguity – and less potential for a financial surprise.

Keeping consumer debt low is a good habit. A household that uses credit cards “like cash” may find itself living “on margin” – that is, living on the edge of financial instability. When people habitually use other people’s money to buy things, they run into three problems. One, they start carrying a great deal of revolving consumer debt, which may take years to eliminate. Two, they set themselves up to live paycheck to paycheck. Three, they hurt their potential to build equity. No one chooses to be poor, but living this way is as close to a “choice” as a household can make.

Investing for retirement is a good habit. Speaking of equity, automatically contributing to employer-sponsored retirement accounts, IRAs, and other options that allow you a chance to grow your savings through equity investing are great habits to develop.

Smart households invest with diversification. They recognize that directing most of their invested assets into one or two investment classes heightens their exposure to risk. They invest in such a way that their portfolio includes both conservative and opportunistic investment vehicles.

Taxes and fees can eat into investment returns over time, so watchful families study what they can do to reduce those negatives and effectively improve portfolio yields.

Long-term planning is a good habit. Many people invest with the goal of making money, but they never define what the money they make will be used to accomplish. Wise households consult with financial professionals to set long-range objectives – they want to accumulate X amount of dollars for retirement, for eldercare, for college educations. The very presence of such long-term goals reinforces their long-term commitment to saving and investing.

Every household would do well to adopt these money habits. They are vital for families that want more control over their money. When money issues threaten to control a family, a change in financial behavior is due.

This material was prepared by MarketingPro, Inc., and does not necessarily represent the views of the presenting party, nor their affiliates. This information has been derived from sources believed to be accurate. Please note – investing involves risk, and past performance is no guarantee of future results. The publisher is not engaged in rendering legal, accounting or other professional services. If assistance is needed, the reader is advised to engage the services of a competent professional. This information should not be construed as investment, tax or legal advice and may not be relied on for the purpose of avoiding any Federal tax penalty. This is neither a solicitation nor recommendation to purchase or sell any investment or insurance product or service, and should not be relied upon as such. All indices are unmanaged and are not illustrative of any particular investment.