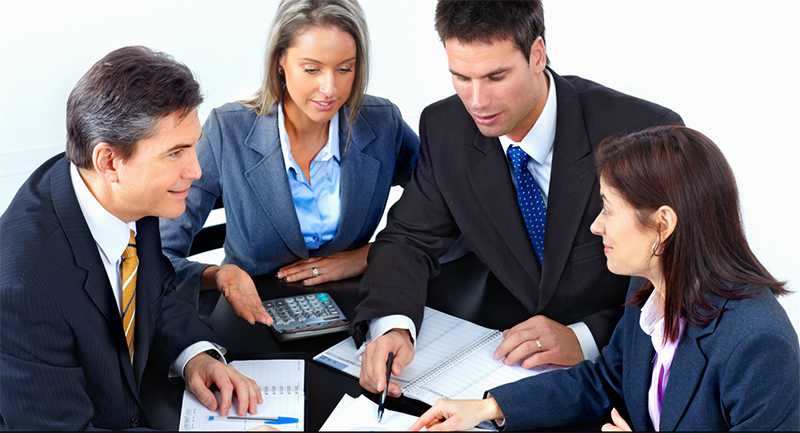 The unemployment rate remained at 3.7%, a 49-year low. Hispanic unemployment reached its lowest rate ever, at 4.4%.
Wages grew 3.1%, relatively robust growth after years of stagnant paychecks.
The numbers give President Donald Trump and congressional Republicans a positive talking point as they head into the midterm elections next Tuesday, even amidst turmoil on the major stock exchanges over the past few weeks. During a brief appearance before heading to a rally in West Virginia, Trump said the 250,000 figure was “shocking for a lot of people.”
“That was a tremendous number by any standards,” Trump said. “And that’s despite the hurricanes. I’m sure these hurricanes, they were massive. They had a big impact.”
The Bureau of Labor Statistics said last month that Hurricane Florence may have depressed job growth, but that Hurricane Michael in the Florida panhandle had “no discernible effect.”
Trump, also cheered the report on Twitter Friday morning.
“Clearly there’s some concern in financial markets, but this report just tells you that the labor market is just shrugging that off for now,” said Josh Wright, chief economist for the recruiting platform iCIMS. “Even if some corporations are concerned about the medium-term outlook, in the very near term they’re really focused on bringing in fresh talent to capitalize on the economy for as long as it lasts.”
Although voters see the economy as one of the top issues that will determine who they favor for in the midterm elections, according to Pew Research, analyses of past midterms show that partisan views tend to overwhelm the objective performance of the labor market.
The jobs news will almost certainly overwhelm another piece of economic news released Friday — the trade deficit in goods and services, which widened in September as imports rose more than exports. Year to date, the deficit is now 10.1% larger in 2018 than it was over the same period in 2017.
The year-over-year percentage growth in average hourly earnings looks slightly larger than it actually is because wages declined last October as low-wage workers returned to their jobs following a particularly strong hurricane season. But economists said it’s still encouraging, as the pay increase remains well above the inflation rate, meaning that workers’ pay is actually raising their standard of living.
Some of the strong payrolls growth came from a slight downward revision to September’s number, but overall it lifts the average over the past 12 months to 211,000.
The continued pace of job growth is unusual at this point in an economic recovery and shows that there are still enough workers coming off the sidelines as opportunities improve to supply at least a portion of businesses’ labor needs. The civilian labor force participation rate for workers between ages 25 and 54, which measures the percentage of the population that is working or looking for work, jumped to its highest level since May 2010.
Most of the net new jobs came from healthcare, construction, and manufacturing, which has added 296,000 jobs over the past year. Although the purchasing managers index for manufacturing fell in October to the lowest level since April, indicating slowing demand, the employment report is an indication that tariffs on imported aluminum and steel haven’t negatively impacted hiring in factories thus far.
Retail hiring showed no growth on a seasonally adjusted basis.
The strong numbers should reassure Federal Reserve officials that they’re clear to keep raising interest rates, as they approach the “neutral” rate at which monetary policy is pressing neither the accelerator or the brake on economic growth.
The question remains, however, whether the Fed will stop there — or keep hiking, in order to cool things down.
Some advocates, such as the left-leaning Economic Policy Institute, believe interest rates should remain relatively low until nominal wage growth reaches the 3.5% to 4% range at which inflation might start to rise more quickly.
LEARN MORE