Keeping This Correction in Perspective 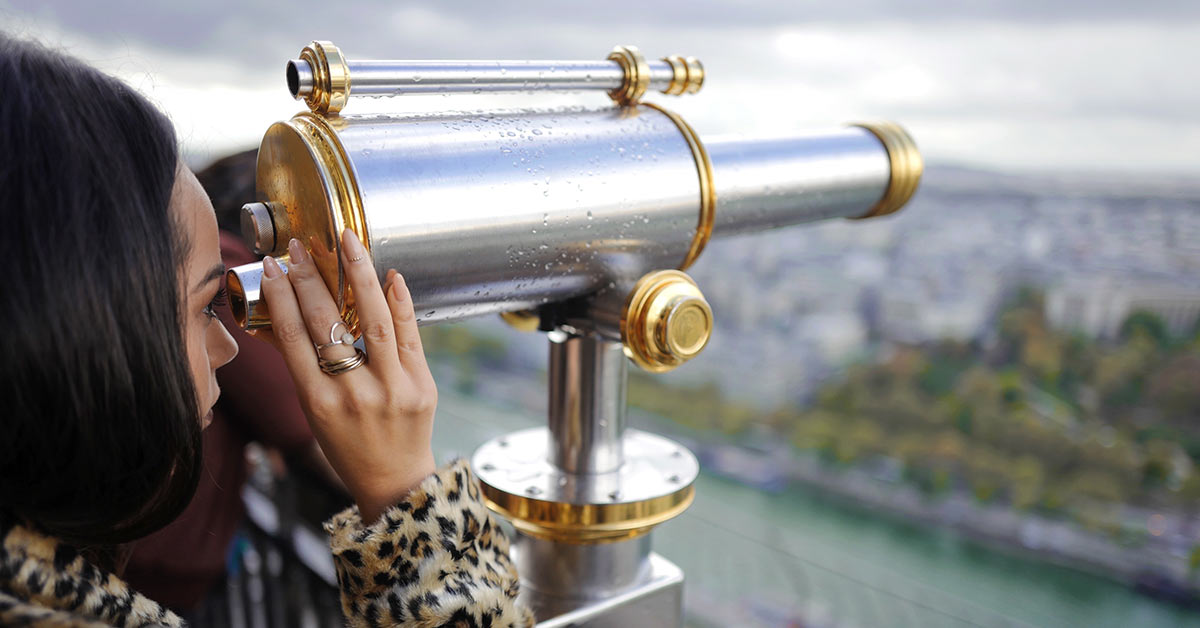 After 20 months of relative calm, this volatility needs to be taken in stride.

Are you upset by what is happening on Wall Street? It may help to see this pullback within a big-picture context. Corrections have become so rare as of late that when one occurs, emotion threatens to influence investment decisions.

So far, February has been a rough month for equities. At the close on February 8, the Dow Jones Industrial Average was officially in correction territory after a slide occurred, which included two 1,000-point descents within four days. Additionally, nearly every U.S. equity index had lost 7% or more in the past five trading sessions.1,2

This drop is troubling, yes – but not as unsettling as it may first seem. The market has been up for so long that it is easy to dismiss the reality of its occasional downs. Last year’s quiet trading climate could legitimately be characterized as “abnormal.”

Prior to this current retreat, the S&P 500 had not fallen 5% from a peak since June 2016. It went more than 400 trading days without such a slump, setting a record. In this same calm stretch, the index also went through its longest period without a dip of 3% or more.3

During a typical year, there are five trading days when equities descend at least 2%, plus one correction of about 14%. On average, equities take roughly a 30% fall every five years.4

This year, the kind of volatility normally seen in the market has returned. It may feel like a shock after so much smooth sailing, but it is the norm – and while the Dow’s recent daily losses are numerically unprecedented, they are also proportionate with the level of the index.

A few things are worth remembering at this juncture. One, Wall Street has had more good years than bad ones, as any casual glance at its history will reveal. This year may turn out well. Two, something similar happened in the mid-1990s – a long, easygoing bull run was suddenly disrupted by major volatility. That bull market kept going, though – it lasted four more years, and the S&P 500 doubled along the way. Three, this market needed to cool off; in the minds of many analysts, valuations had become too expensive. Four, the economy is in excellent shape. Five, earnings are living up to expectations. Last week, Thomson Reuters noted that 78% of the S&P firms that had reported this earnings season had topped profit forecasts.1,3

Wall Street may be turbulent, but you can stay calm. You could even look at this as a buying opportunity. Assuming this is a correction and nothing more, the market may regain its footing more quickly than we think. Typically, the average correction lasts less than 90 days. Consider any moves carefully – and talk with a financial professional if you have concerns or anxieties about this volatile episode for the markets.5

This material was prepared by MarketingPro, Inc., and does not necessarily represent the views of the presenting party, nor their affiliates. All information is believed to be from reliable sources; however, we make no representation as to its completeness or accuracy. Please note – investing involves risk, and past performance is no guarantee of future results. The publisher is not engaged in rendering legal, accounting or other professional services. If assistance is needed, the reader is advised to engage the services of a competent professional. This information should not be construed as investment, tax or legal advice and may not be relied on for the purpose of avoiding any Federal tax penalty. This is neither a solicitation nor recommendation to purchase or sell any investment or insurance product or service, and should not be relied upon as such. All indices are unmanaged and are not illustrative of any particular investment.