How To Keep Your Retirement Account Safe From Cybercriminals 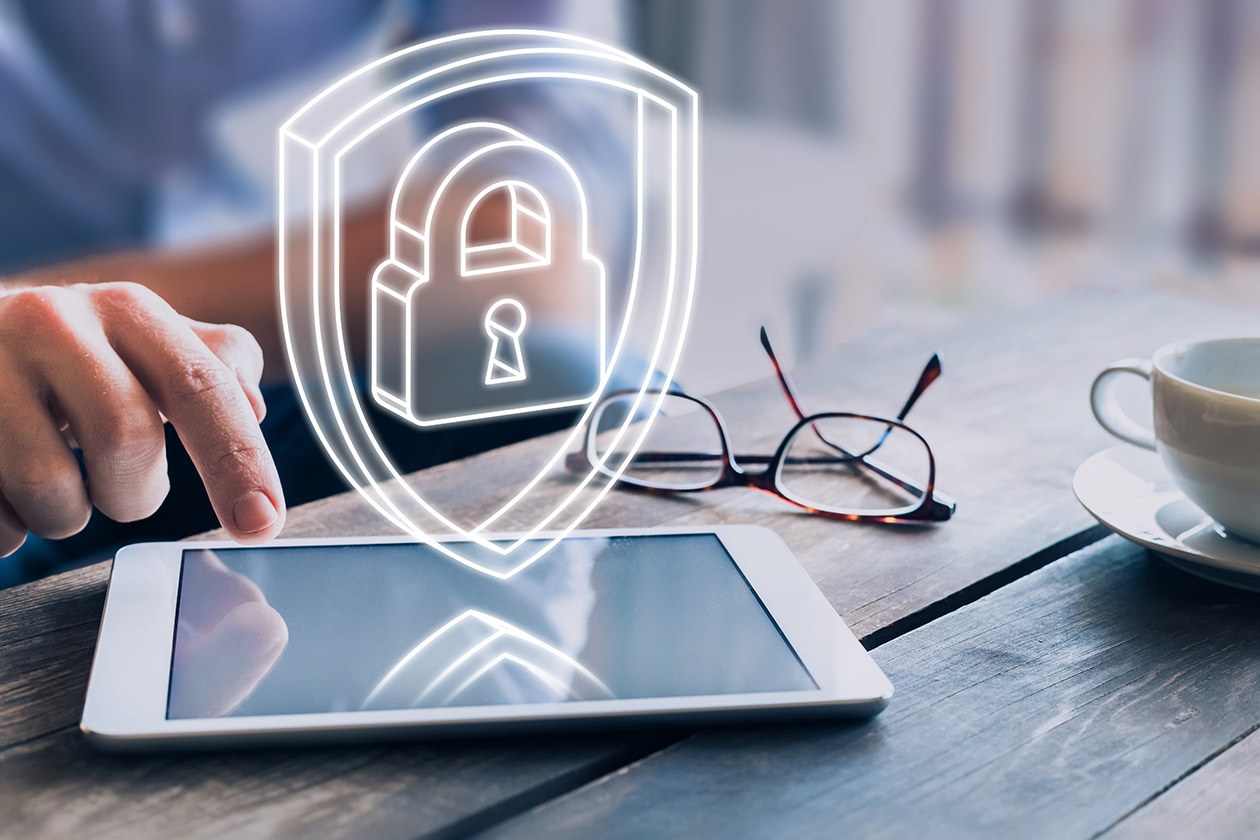 The thought of losing your life savings to hackers can be terrifying — and it’s why two of Houston financial adviser Michelle Gessner’s clients didn’t want to consolidate their retirement assets, even if the move would be financially savvy.

The couple had already been the target of identity theft in the past, then with their credit cards, and they were afraid that if they rolled all their money together, they’d be “sitting ducks” at risk of losing their entire nest egg. “The question is real and understandable,” Gessner said. “This is a real concern.”

Gessner was able to talk them through their fears, and showed them the custodians she works with — such as Fidelity, TD Ameritrade AMTD, +0.04%  and Schwab SCHW, +0.02% — all guarantee protection in the event of a hack. When she saw how worried these two clients were, she wrote a blog post for all her other current and future clients to help ease their minds. Gessner also follows strict cybersecurity measures of her own, including two-factor authentication and constant surveillance. “My laptop and my assistant’s laptops are like a fortress to get into,” she said.

Bank accounts are a top target for hackers, and retirement accounts may not be far behind. Cybercriminals are moving toward retirement and loan accounts. Although the number of consumers affected by identity fraud has declined between 2017 and 2018, hackers are targeting new types of financial accounts — such as customer rewards programs and retirement plans, according to the 2019 Identity Fraud Study from Javelin Strategy & Research.

Part of the problem is identity theft, which can provide hackers the keys to getting into important accounts. Data breaches have become common — Target TGT, -0.25%,  Sony SNE, +0.21%  and Microsoft MSFT, -0.09%  were all targets of major data breaches in recent years — and provide scammers with credit card information and billing addresses. Capital One COF, -0.05%  was also hacked in 2019, revealing information of more than 100 million of its customers — including dates of birth, income and payment history and Social Security numbers.