How the SECURE Act Will Affect Business Owners 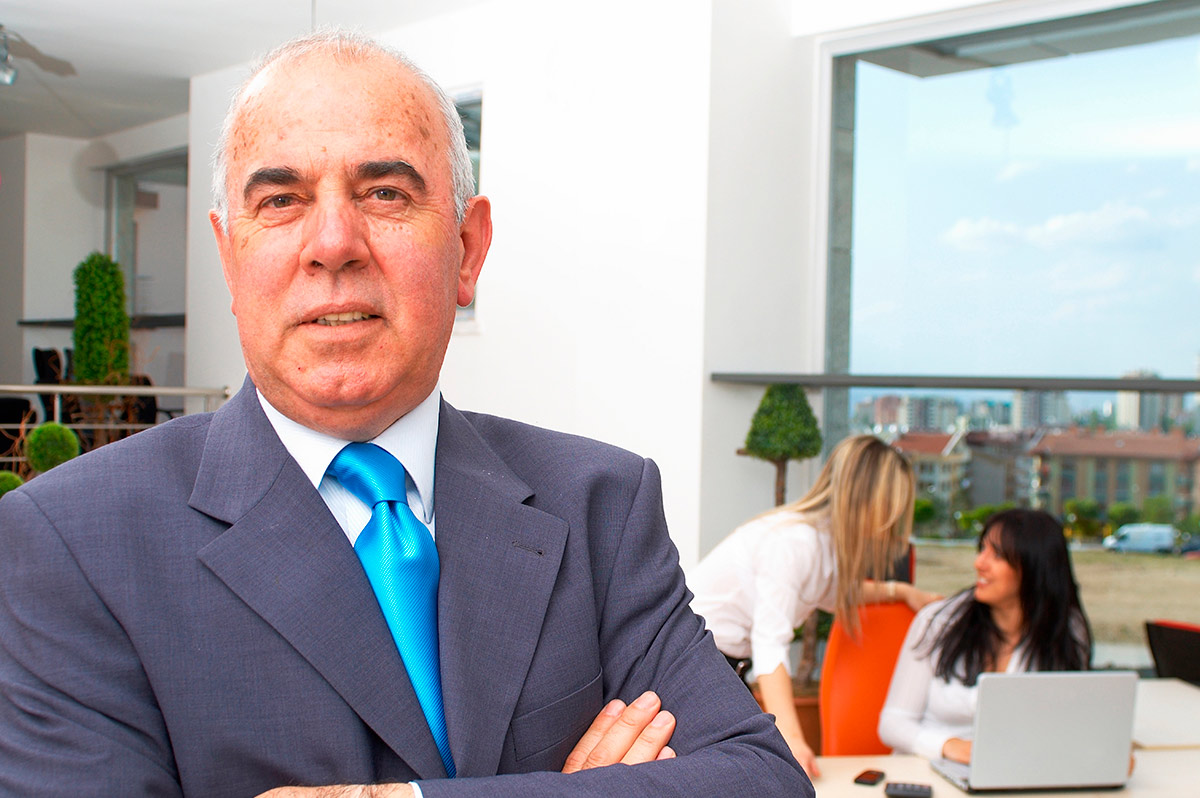 The SECURE Act was passed at the end of 2019, and with it came a variety of unintended and unexpected consequences surrounding tax planning. The tax analysis of the bill shows it’s expected to be a tax revenue generator for the government over the next 10 years.

This change from lifetime distributions to a 10-year distribution time period has three big impacts that cause taxes to rise. First, because the IRA is distributed faster, money inside the account has less time to grow in a tax-advantaged manner, meaning there will be less tax-deferred growth for the beneficiary.

Second, because the distributions are forced out over fewer years they are larger, increasing the beneficiary’s taxable income and with it their marginal federal tax rate.

Third, a higher taxable income can result in the loss of other tax deductions. One deduction in question was added by the Tax Cut and Job Act of 2017, or more commonly referred to as the 199A deduction.