Here’s how the new federal tax law may impact you 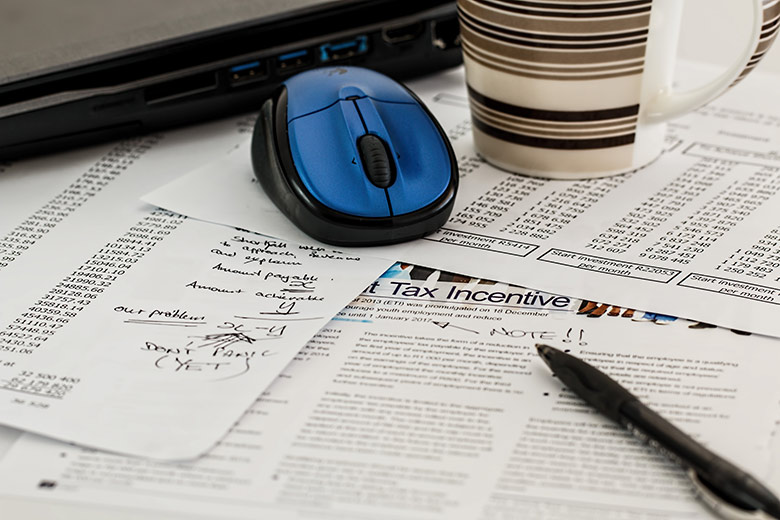 Many of the changes to the tax code were covered extensively by mainstream media, including the tax bracket changes, the increase in the standard deduction, the elimination of personal exemptions, and the lowering of the corporate rate. When it comes to your personal financial planning and investments, here is a refresher to some of the changes that may impact you as a result of the Tax Cuts and Jobs Act:

Use of 529 plans expanded to younger students. Parents with kids in private school have been presented with an advantage because now they can make distributions up to $10,000 per student, per year for K-12 education. With such wider use for 529 plans, couples who don’t even have kids yet may want to maximize the time funds grow tax-free by opening 529s for themselves as both “owner” and “beneficiary,” then changing the beneficiary to their children once they have them.

Pass-through entities and company retirement plans. While owners of C corporations benefit the most from the new tax bill, many pass-through business owners also win big. With the new $315,000 threshold limit for the 20 percent pass-through deduction, tax planning to lower income by contributing to defined benefit plans and defined contribution plans is now more important than ever.