Health-Care Costs Could Eat Up Your Retirement Savings 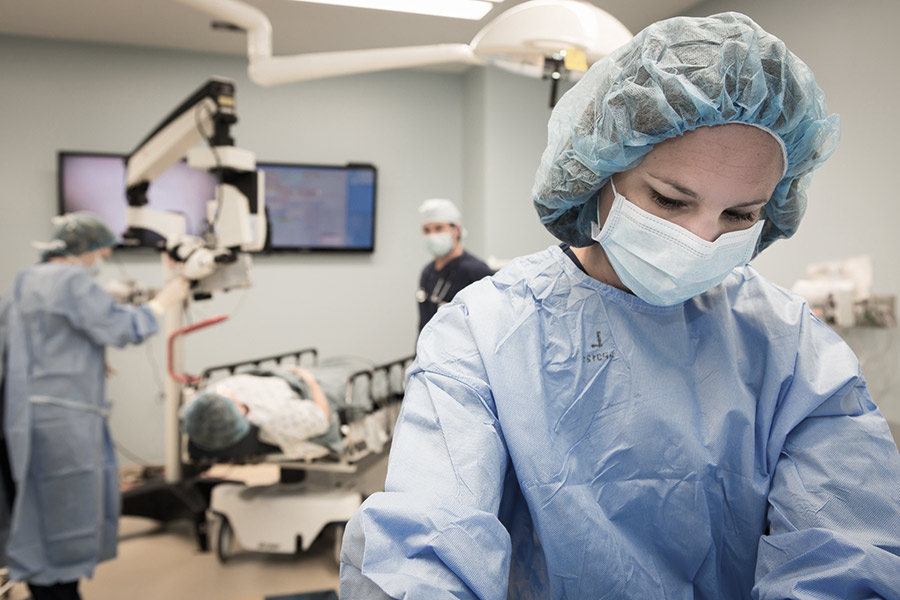 A new estimate may convince you to work forever—if you can.

In a perfect world, the largest expenses in retirement would be for fun things like travel and entertainment. In the real world, retiree health-care costs can take an unconscionably big bite out of savings.

A 65-year-old couple retiring this year will need $275,000 to cover health-care costs throughout retirement, Fidelity Investments said in its annual cost estimate, out this morning. That stunning number is about 6 percent higher than it was last year. Costs would be about half that amount for a single person, though women would pay a bit more than men since they live longer.

You might think that number looks high. At 65, you’re eligible for Medicare, after all. But monthly Medicare premiums for Part B (which covers doctor’s visits, surgeries, and more) and Part D (drug coverage) make up 35 percent of Fidelity’s estimate. The other 65 percent is the cost-sharing, in and out of Medicare, in co-payments and deductibles, as well as out-of-pocket payments for prescription drugs.

And that doesn’t include dental care—or nursing-home and long-term care costs.

Retirees can buy supplemental, or Medigap, insurance to cover some of the things Medicare doesn’t, but those premiums would lead back to the same basic estimate, said Adam Stavisky, senior vice president for Fidelity Benefits Consulting.

The 6 percent jump in Fidelity’s estimate mirrors the average annual 5.5 percent inflation rate for medical care that HealthView Services, which makes health-care cost projection software, estimates for the next decade. A recent report from the company drilled into which health-care costs will grow the fastest.

Cost-of-living-adjustments on Social Security payments, meanwhile, are expected to grow by 2.6 percent, according to the HealthView Services report.