Are Golf Carts a Safety Risk? 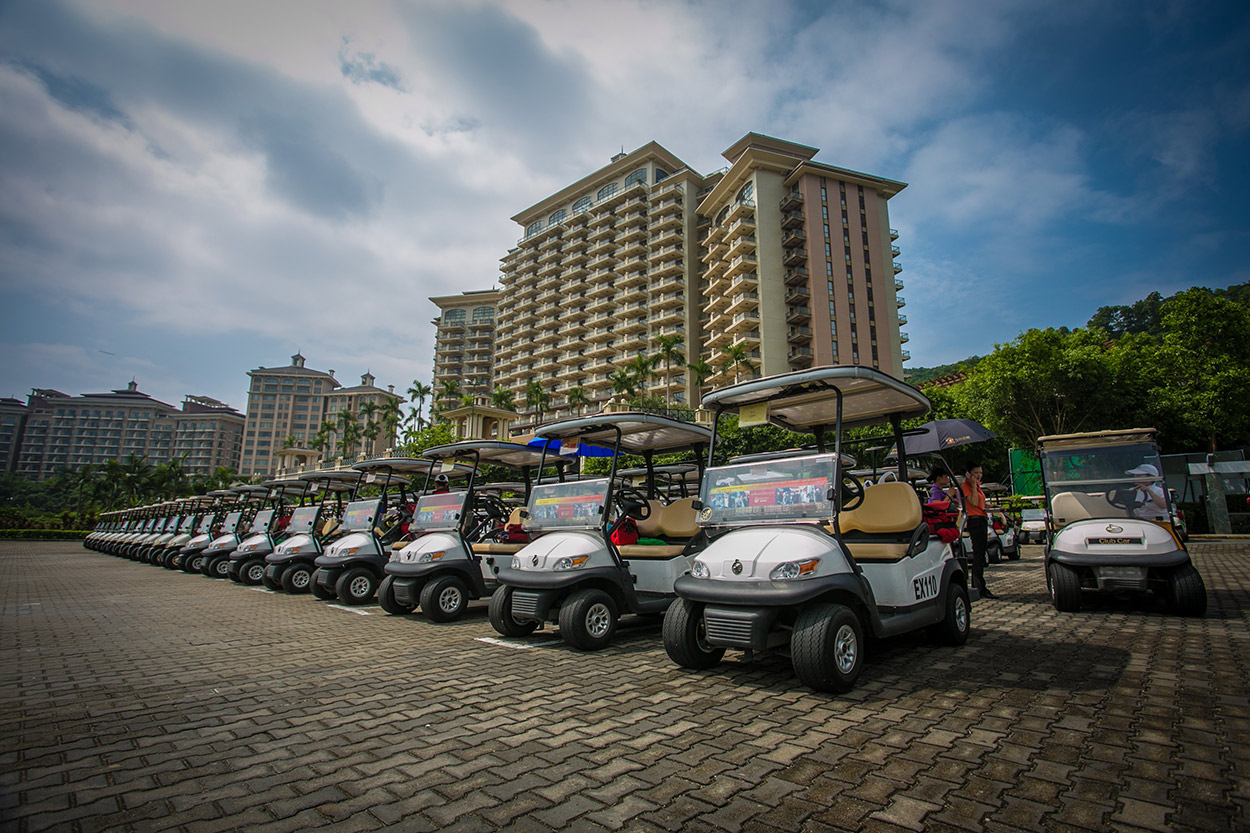 In some Sun Belt communities, retirees drive them off the links to run errands or eat out. While these electric vehicles are easy to operate and better for the environment than a gas guzzler, their open architecture can make them extremely dangerous in collisions with cars, bicycles, and obstacles. Just how dangerous?

By the estimate of the Consumer Product Safety Commission, there were nearly 18,000 emergency room visits stemming from golf cart-related injuries in the U.S. during 2015.

Even so, almost 400 American towns and cities permit golf carts on their streets, and drivers have learned to watch out for them. In some suburban retirement villages without adequate public transit, a golf cart trip takes the place of a bus ride. As a New York Times article notes, many of the serious injuries and occasional fatalities related to golf cart use are linked to impaired or underage drivers losing control of the cart or people falling out of the cart during sharp turns.2

On the BRIGHT SIDE Fidelity says that during the fourth quarter of 2016, the average employee directed 8.4% of his or her salary into one of its workplace retirement plans – the highest percentage seen in nearly a decade.3