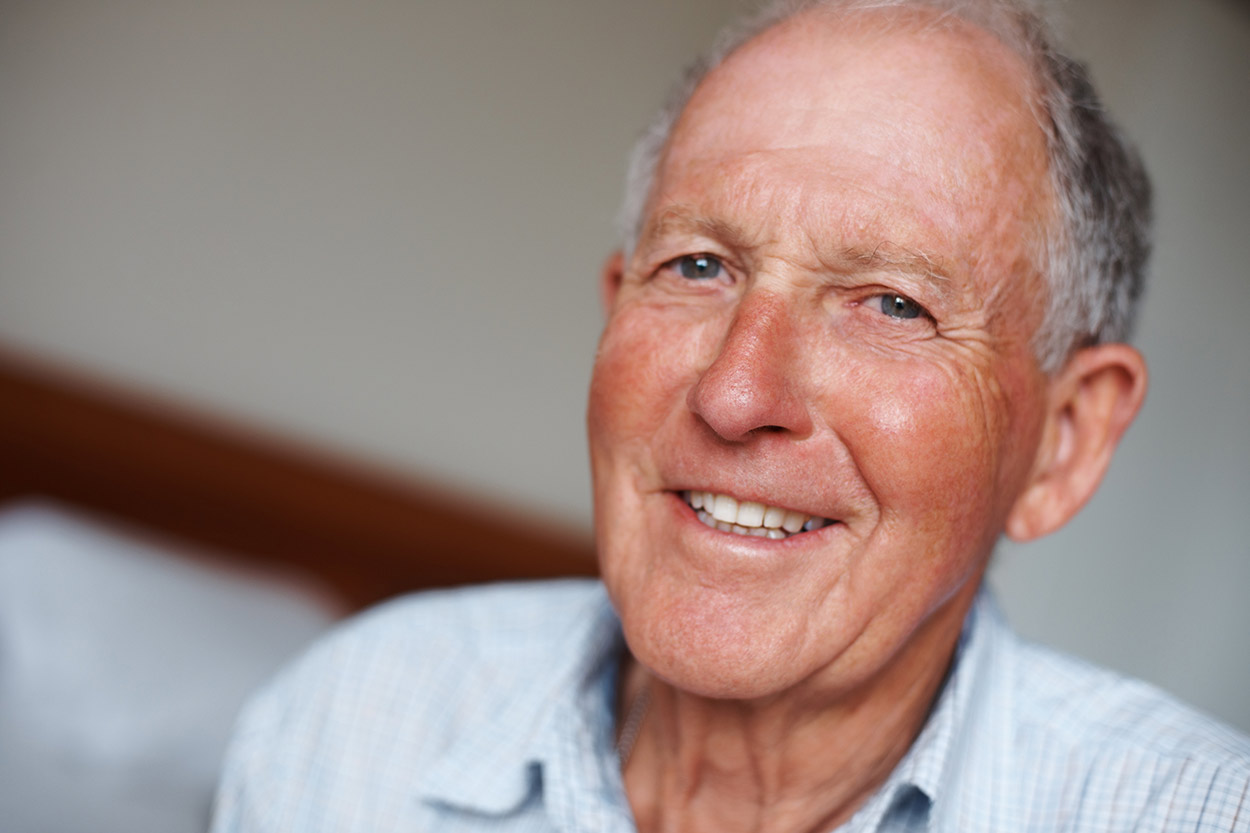 Some good money news rolled in with the New Year: Life insurance could be cheaper in 2017.

New rules governing the back-end finances of insurance companies went into effect at the start of the year, and some companies are already in the process of lowering prices for individual term life insurance. These policies typically charge a monthly fee over a number of years and provide a payout to survivors if the covered person dies.

USAA, a financial services company that caters to customers with a connection to the military, lowered prices an average of 2.6 percent. Younger people, whose policies are already fairly inexpensive, received the smallest price changes, while those who are closer to age 60 could save around 15 percent.

Other companies will likely follow. It usually takes three to four months for companies to file required paperwork to make changes, said Leonard Mangini, an actuary in New York.

The price changes come because of a process called “principle-based reserving,” which changes the formula for figuring out how much money insurance companies have to put aside to pay off future claims.