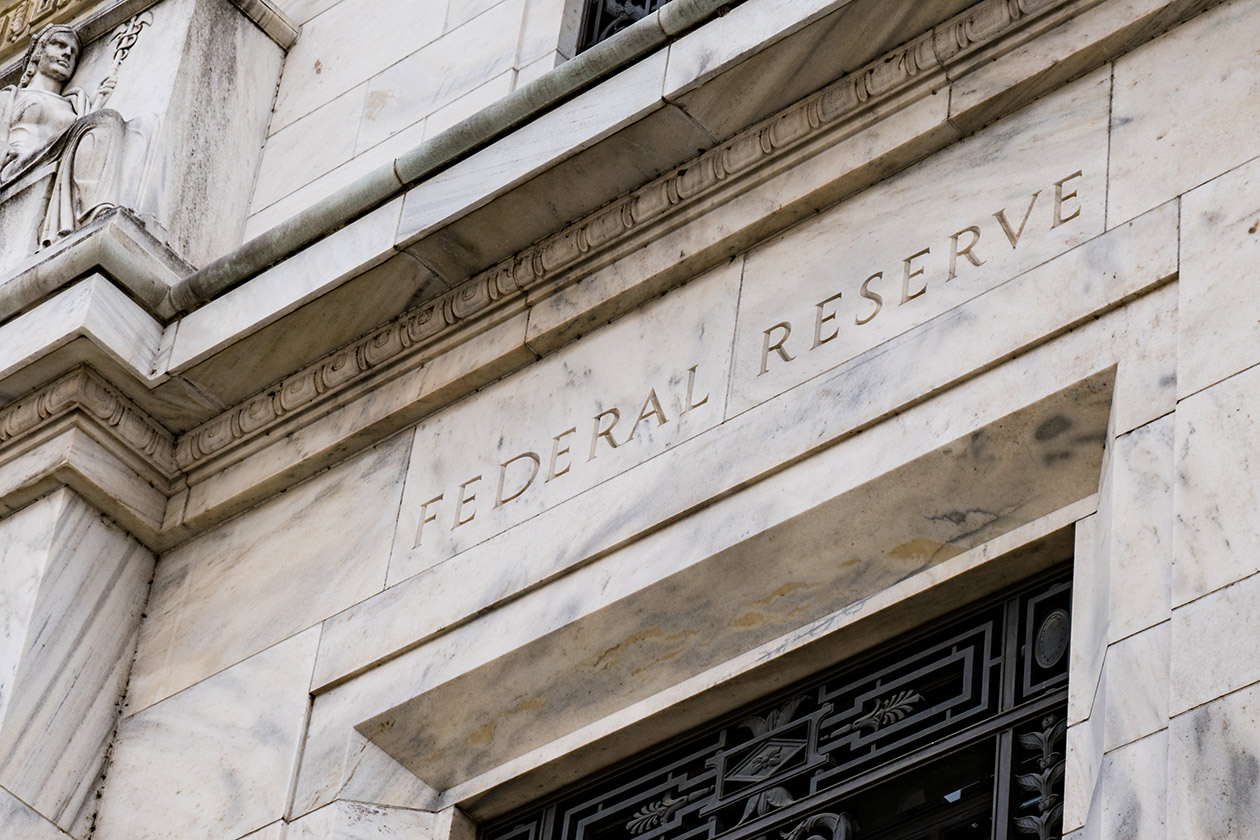 WASHINGTON (MarketWatch) – The Federal Reserve left its benchmark short-term interest rate unchanged again in January, but it did slightly raise a special reserve rate it charges to banks. The Fed reaffirmed its prior view that inflation is low and the economy is expanding at a “moderate rate.” Senior officials voted unanimously to keep the fed funds rate at its current range. Yet the Fed also raised a special rate for banks known as IOER to 1.6% from 1.55%. That rate is designed to ensure the smooth functioning of financial markets. Aside from the change in the IOER, the Fed’s official statement on the economy in January was exactly the same as its statement in December.