Elder Abuse: The Elephant in the Room 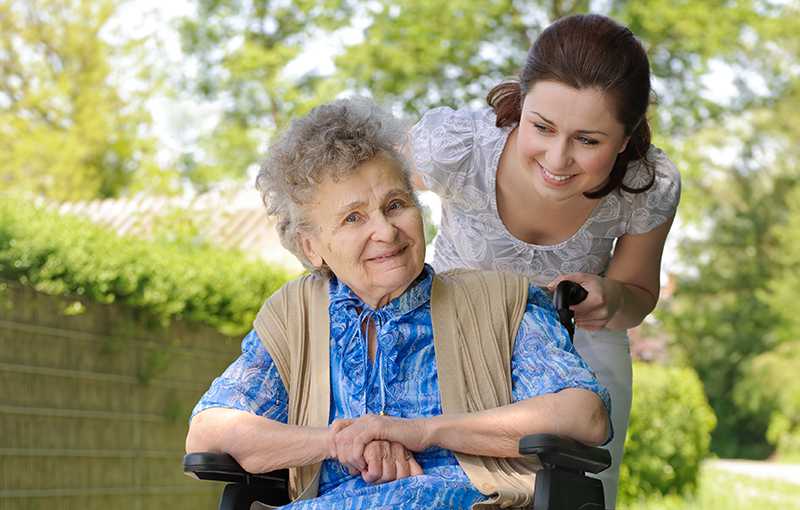 A growing problem in the United States is what is called “elder abuse”.

It occurs in nursing homes, assisted living facilities and especially in the safety of home.  It is not always intentional, but it often is.  Elder abuse can be neglect or it can be conscious physical harm.  However it is often financial or psychological.  It can be a third party caregiver or it can be family.

Surprisingly, family members are the most common abusers.  Family members may manipulate an elder family member for financial purposes other than just getting money today.  It is sometimes getting them to change their powers of attorney or wills in such a way as to favor the abuser.

Beware that elder abuse is more common than we think, and anyone can be either a victim or abuser.  Elder abuse is often preventable with some fairly simple steps.  An attorney certified in “Elder Law” is often a good place to start.