Do I Know You?’ And Other Spam Phone Calls We Can’t Get Rid Of 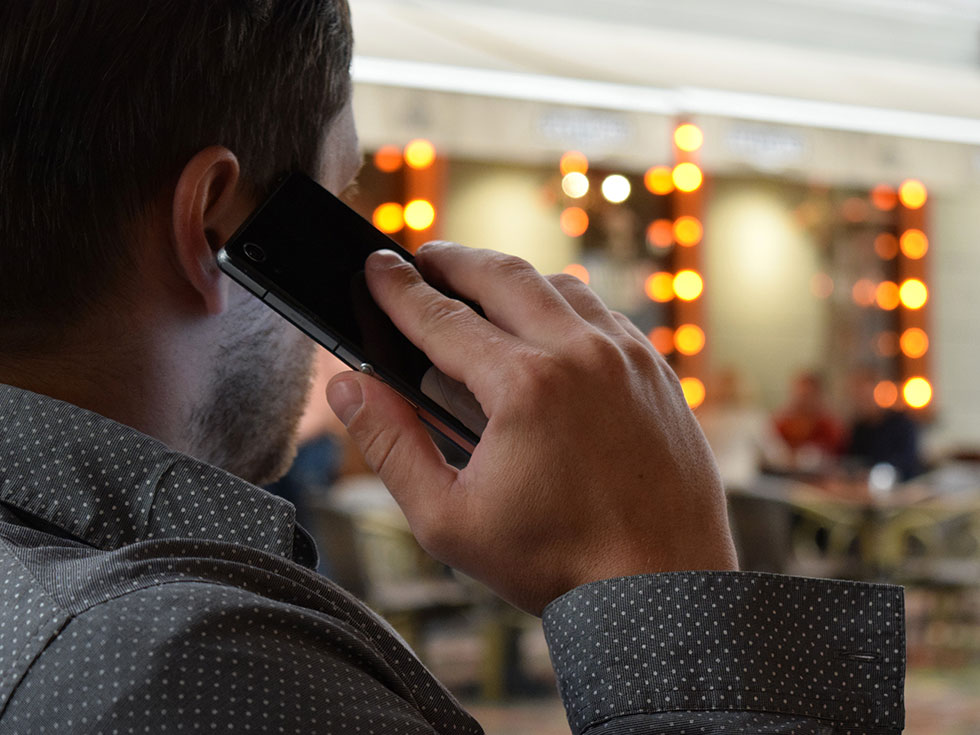 The spam calls keep coming, offering you loans or threatening you with jail time for IRS violations. By some estimates, they make up at least a quarter of all calls in the United States.

And as the problem continues to grow, it creates a whole new set of related nuisances for people like Dakota Hill.

He estimates he gets hundreds of unwanted spam calls every month. But Hill says he also gets calls from people who think he’s spamming them.

In fact, Hill didn’t place any of those calls. He figures his number is being “spoofed”; fraudsters use software to trick the caller ID system to make it appear as though calls are coming from his phone.

He explains this, over and over, to the people calling him.

There is an irony here. The cellphone has become our everything — our wallet, photo archive, computer and music library. But it’s also becoming less appealing as a phone. Consumer Reports found that 70% of people no longer answer calls they don’t recognize. Regulators and industry are combating junk calls. But at least so far, they haven’t succeeded.

The Federal Communications Commission, which regulates phone companies, itself has been targeted.

“We’ve seen recently scammers using our number, spoofing our number, to try to convince consumers that they’re from the FCC and in some way get money out of them,” says Patrick Webre, chief of the agency’s consumer bureau.

He says spam calls are the No. 1 consumer complaint and a top priority for the agency. FCC Chairman Ajit Pai has demanded that all U.S phone carriers install new technology to authenticate real calls and flag potential spam by the end of this year.

The battle against phone spam is so big that there’s a sub-industry combating it.

But spammers then devise clever new ways of bilking people. The latest example is the “one ring” scam, which emerged May 3. That day, Nelson’s monitors turned a flurry of red.