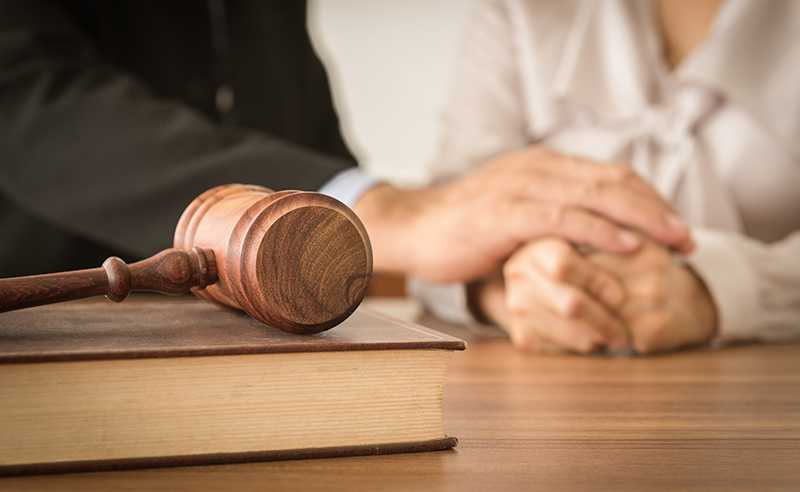 Starting an organization to pursue your philanthropic passions can add a new level of meaning to your life—as long as you know how to avoid the pitfalls.

On September 11, 2001, Nashville-based healthcare entrepreneur Donato Tramuto was supposed to be aboard United Airlines flight 175 from Boston to Los Angeles with two friends and their son. Tramuto and his partner, Jeff Porter, had recently hosted their West Coast friends at their home on the Maine seacoast, and Tramuto had planned to fly back with them to LA, where he commuted regularly to the offices of Protocare, a drug development services company he had cofounded in 1998. Circumstances, however, led him to fly out a day earlier. His friends kept to their schedule. “I was on a treadmill in California watching television just after 6 a.m. Pacific Time when two planes slammed into the World Trade Center,” he recalls in his 2015 book, Bulldozer Moments. “Had I not changed my travel plans, I would have died that day, too.” By year’s end, he had created the Tramuto Foundation in their memory. “We had always contemplated doing a private foundation, but I think the loss of my friends triggered it,” Tramuto told me.

Today, in addition to his role as CEO of wellbeing solutions provider Tivity Health, Tramuto oversees his foundation’s human rights, education and healthcare-focused activities—it has distributed more than $7 million in contributions since its launch—as well as leading a second nonprofit he created in 2011 to support global healthcare initiatives, Health eVillages. “I have always been conscious of the legacy we want to leave behind,” he says. “There’s nothing more satisfying than seeing somebody who has been helped.”