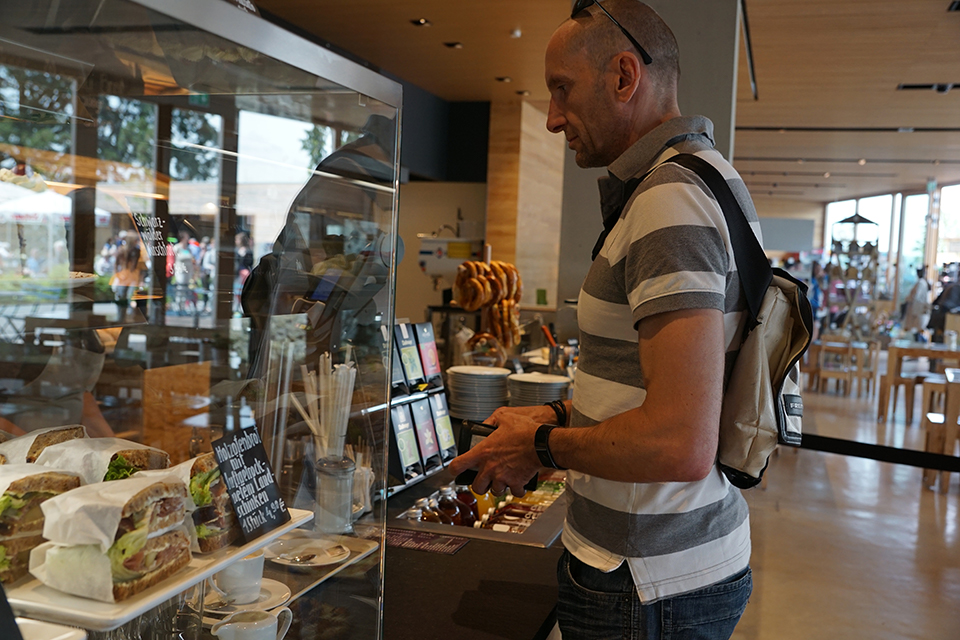 Confidence among American consumers rose in August to the highest level in nearly 18 years as their assessment of current conditions improved further and their expectations about the future rebounded.

The Conference Board reported Tuesday that its consumer confidence index rose to 133.4 in August, up from a reading 127.9 in July. It was the highest reading since confidence stood at 135.8 in October 2000.

Consumers’ confidence in their ability to get a job and in the overall economy are seen as important indicators of how freely they’ll spend, especially on big-ticket items such as cars, in coming months. Consumer spending accounts for 70 percent of economic activity.

“Expectations, which had declined in June and July, bounced back in August and continue to suggest solid economic growth for the remainder of 2018,” said Lynn Franco, director of economic indicators at the Conference Board. “These historically high confidence levels should continue to support healthy consumer spending in the near term.”