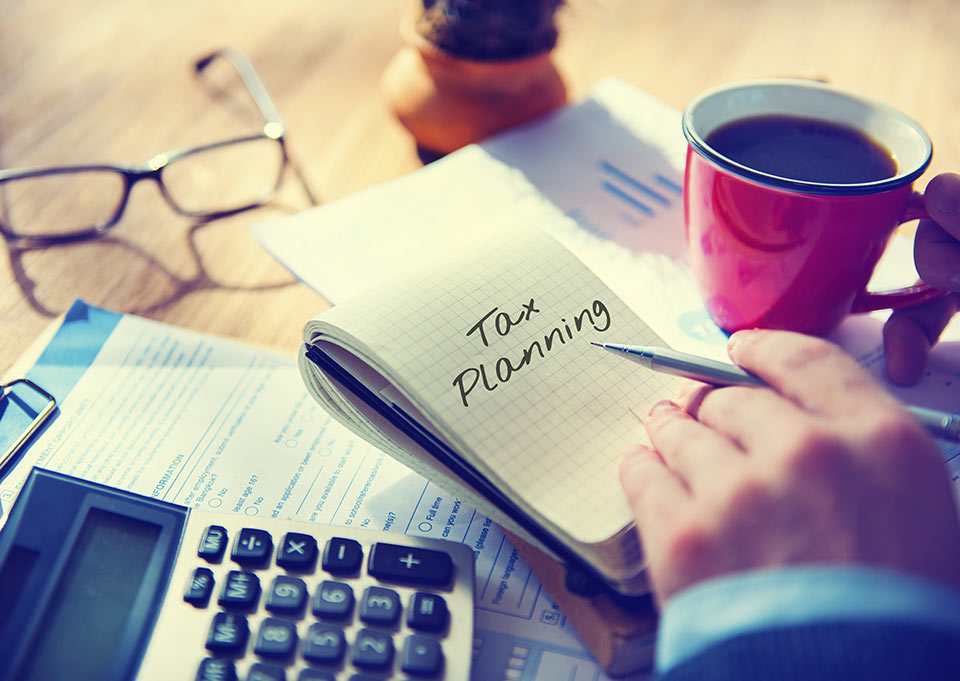 The Trump administration has suggested a major change to capital gains taxes.

We already know that a second wave of tax cuts, informally known as Tax Reform 2.0, is in the works. The framework that was recently released didn’t mention capital gains taxes.

The Treasury Department has, however. Treasury Secretary Steven Mnuchin said last month that the department may be able to make a big capital gains tax change without congressional approval. Here are the details of the proposed change, what it could mean to you as an investor, and whether it has a realistic chance of becoming law.

How are capital gains taxed now?

Here’s the quick version of how capital gains taxation works in the United States.

The calculation of capital gains is straightforward. A capital gain is determined by starting with the sale price of an asset and subtracting its cost basis and expenses related to selling it. As an example, if you sell a stock investment for $5,000 and you originally paid $4,000, you have a $1,000 capital gain.