Can You Reduce Your Risk For Alzheimers? 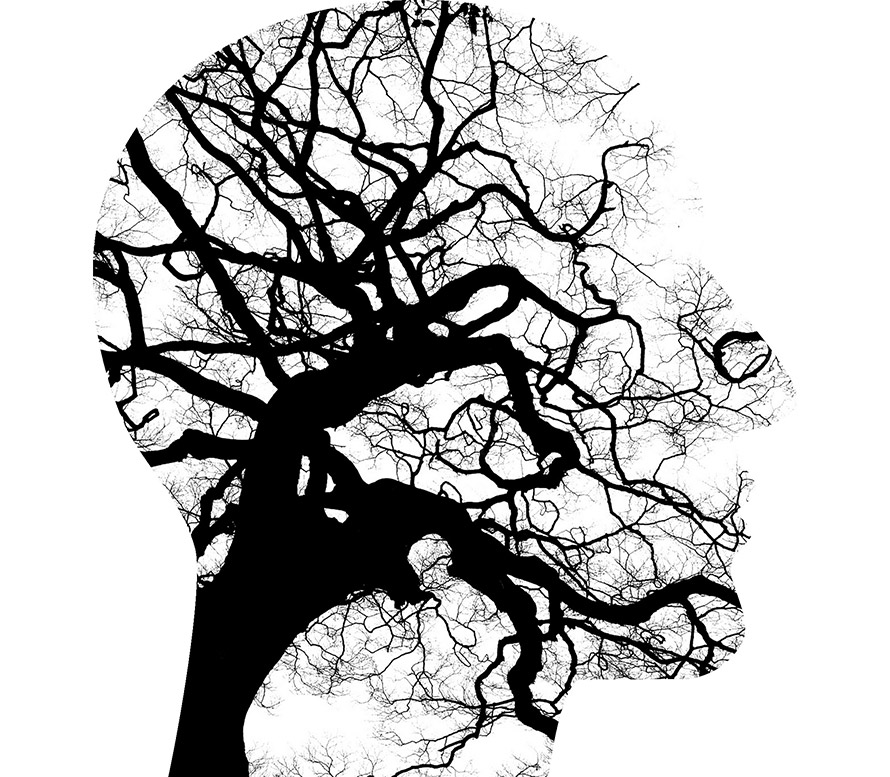 Three strategies that can help!
Will Parrish, CDFA™ October 3, 2017

Learn a new language. Work brain puzzles.  Subscribe to a brain exercise program like Lumosity. Adding another language to your vocabulary may delay the onset of Alzheimer’s by 4 years.

Also, make time for mediation. Quieting your mind may be more important than you might think in Alzheimer’s prevention. A study from 2013 showed that people who performed meditation and yoga had less brain atrophy than those who did not. Meditation can increase protective tissue in the brain, can help seniors feel less stressed and reduces the hormone cortisol, which has been known to increase the risk of developing dementia.

Drink raw fruits and vegetables and eat more fruit in general. A 2006 study from Vanderbilt University found that drinking fruit and vegetable juices more than three times a week could cut the risk of developing Alzheimer’s by 76%.

You could also adopt a Mediterranean Diet. Following a Mediterranean diet high in fish, chicken, olive oil and other foods high in omega-3s, may improve cognition and lower the risk of cognitive decline.

Limit sugar intake: Diabetes has been closely linked to Alzheimer’s with some researchers even calling the disease a third type of diabetes. Manage sugar intake and blood sugar levels to keep your brain healthy.

Reduce your stress: Many studies have linked anxiety with the development of Alzheimer’s, especially in people who are already at risk for the disease. A recent study showed that people who had mild cognitive impairment and reported high levels of anxiety were 135% more likely to develop Alzheimer’s. There are a variety of methods just waiting for you to Google!

Commit to Regular Exercise: Regular exercise may preserve hippocampal volume which is the first part of the brain attacked by Alzheimer’s. Good exercise choices including walking briskly, dancing, swimming, cycling and even gardening.

Laugh more: Researchers have found that laughter is more than good for the soul. Playing, laughing, and being active helps to engage the brain, grow new brain cells, and ultimately prevent Alzheimer’s.

Sleep Better: Go ahead and buy that new mattress. Lack of sleep has been linked to a myriad of health problems including stress and increased cortisol, both of which are risk factors for Alzheimer’s. In addition, a waste-draining system that clears the brain of beta-amyloid is more active while we sleep.

Quit Smoking: A report from October 2014 from the World Health Organization found that smokers have a 45% higher risk of developing dementia than non-smokers and also claimed that 14% of all dementia cases could possibly be attributed to smoking.

EARLY DETECTION is the key to slowing the progression of Alzheimer’s. Learning and recognizing symptoms as they first appear means that more treatment options are available. Early signs and symptoms of Alzheimer’s can include losing track of dates, vision problems and trouble completing familiar tasks.