By not having a will, Aretha Franklin likely left her heirs with lots of headaches 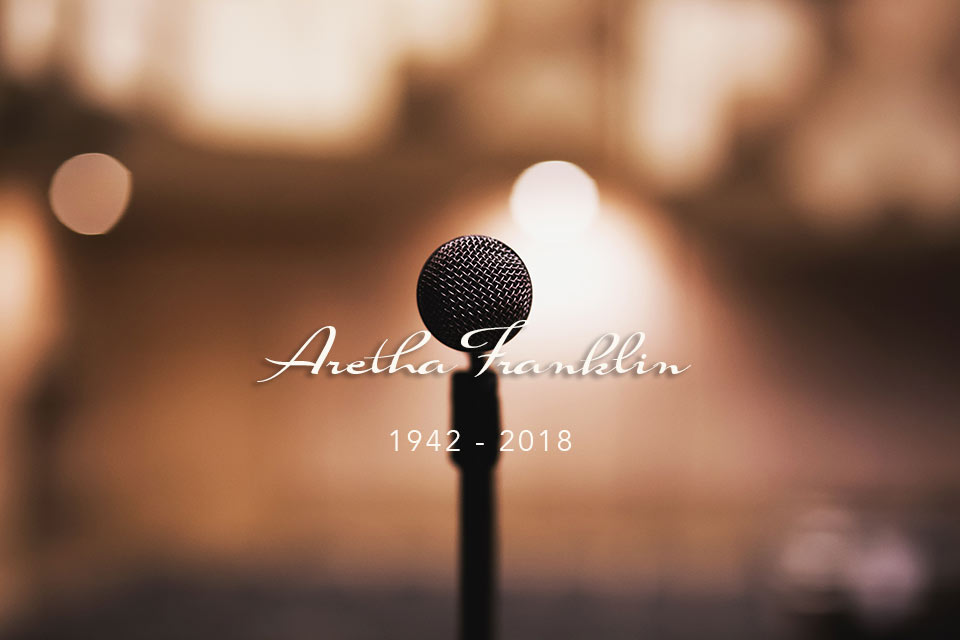 Aretha Franklin, the Queen of Soul, left behind four sons, but no will, when she died from pancreatic cancer earlier this month.

As a result, assets of the 76-year-old, well known for her strong voice and hits such as “Respect” and “I Say a Little Prayer,” will become public in Oakland County Probate Court. In Michigan, where the singer lived and died, estate laws dictate her assets be divided equally among her four children, TMZ reported. Her niece, Sabrina Owens, also asked the court to appoint her as a representative of the estate, reports show.

Don Wilson, an attorney who worked with Franklin for years, had urged her to create a will or trust, he told the Detroit Free Press, saying these documents would have made the estate process seamless and private (estate files are made public during the probate process). Her net worth was roughly $80 million, various reports suggest.