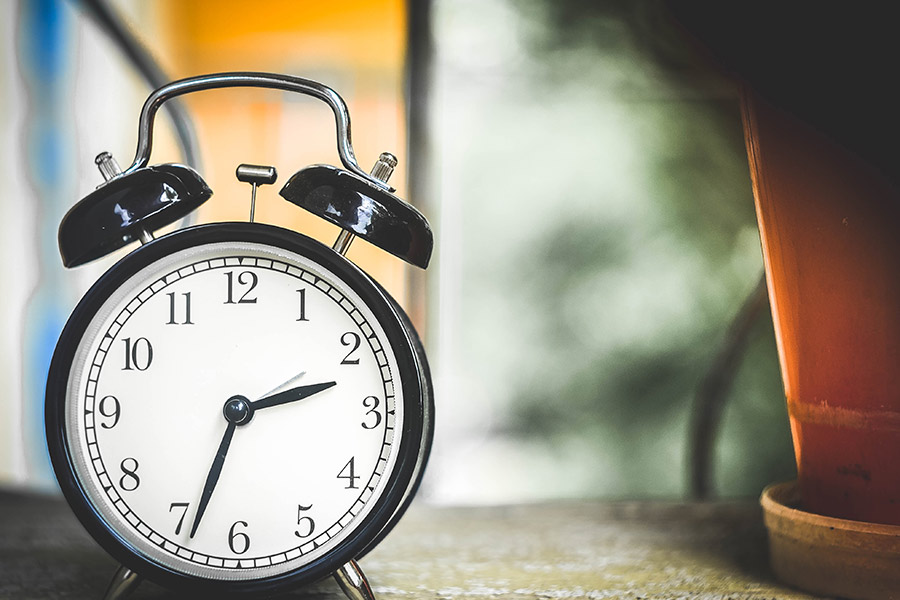 While most business owners realize the importance of transition planning, most say they are too busy running their business to think about what’s going to happen to it in the future, according to a new survey report from Wilmington Trust and a team of academic advisors, “The Power of Planning.”

The researchers surveyed more than 200 owners of privately-held companies and found that 58% admit they don’t have a transition plan—despite the financial risks of not planning.

In many cases, their business is something they have spent their lives building, and in other cases, they are stewards of the business that their parents or grandparents might have built, says Matt Panarese, president of Wilmington Trust’s Mid-Atlantic region and head of the firm’s national business owner practice group. Many owners were the beneficiary of some sort of transition, yet they, themselves—nearly six in 10—have done very little to ensure the same kind of transition and ongoing planning.

“It’s understandable—they are focused on what they can control, which is running the business,” Panarese said in an interview with Chief Executive this week. “But so many business owners put off planning for a transition because it’s likely to be far in the future, and will wait to plan until doing so is a more pressing need.”

However, nearly half (47%) of the survey respondents age 65 or older still do not have a transition plan in place. Yet 67% of all respondents said getting older is the top reason for creating a plan, followed by providing security for their family (55%). Rounding out the top five reasons to have a plan are: Meeting the valuation goal—36%; reducing tax—35%; receiving an offer from a potential buyer—22%.