Brexit Done: How It Happened and What’s Next 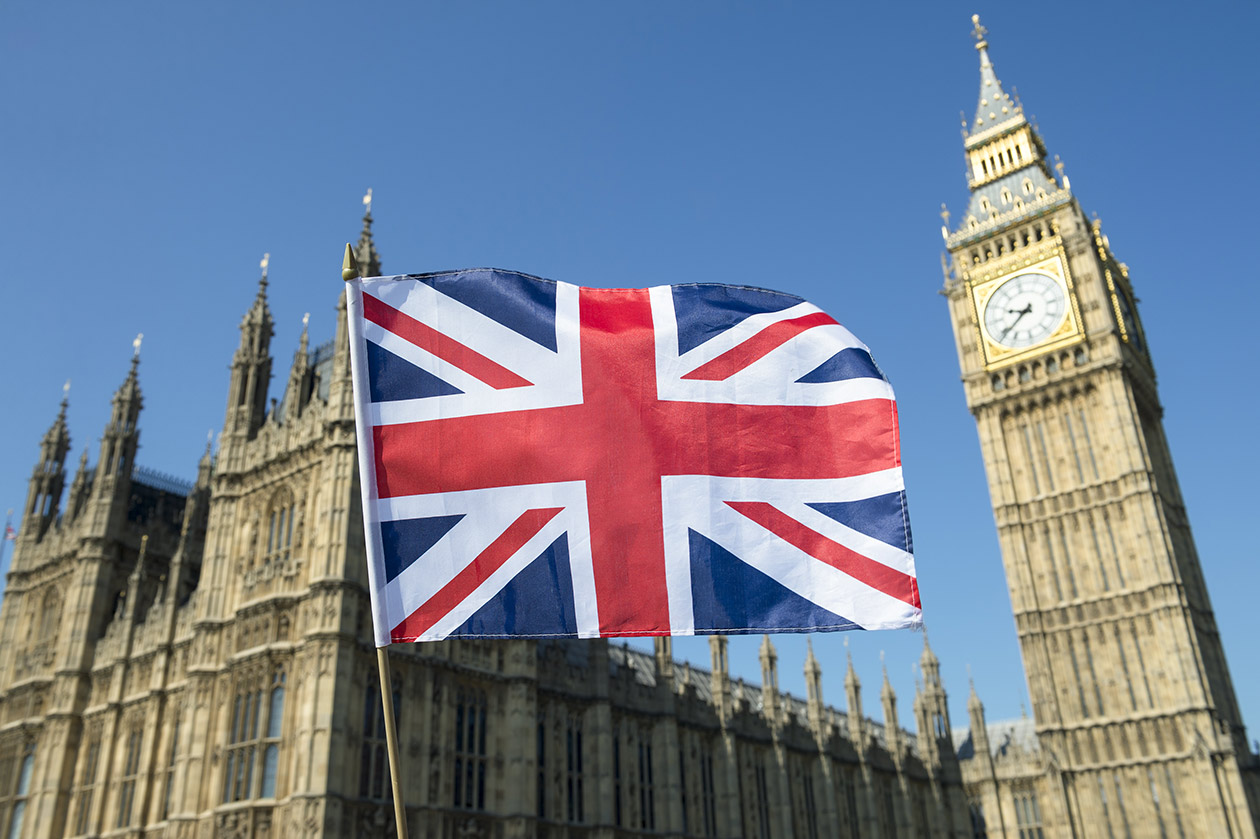 LONDON and WASHINGTON — It took one referendum, two general elections, three prime ministers and nearly four years, but on Friday, the U.K. will finally be leaving the European Union.

For anyone following the tumultuous path to Brexit since the U.K. voted to leave the EU in June 2016, the actual moment of departure may seem a rather drab affair. No more dramatic resignations, no more historic government defeats, no more cries of “order” amidst the chaotic scenes of a parliament that seemed to be tearing itself apart.

Instead, when the U.K. is out of the EU, it will be commemorated with a light show on Downing Street, a clock countdown from 10 p.m. local time (an hour ahead of the official departure) and a commemorative ‘Brexit coin’ that will be put into circulation.

After years of politicking, delays and seemingly interminable arguments, in the end — in the words of Prime Minister Boris Johnson — Britain appears to have “Got Brexit Done.”

Yet this year will be crucial in how a post-Brexit Britain defines itself and its relationship with Europe and the U.S.