Apple Kills iTunes: Everything You Need to Know 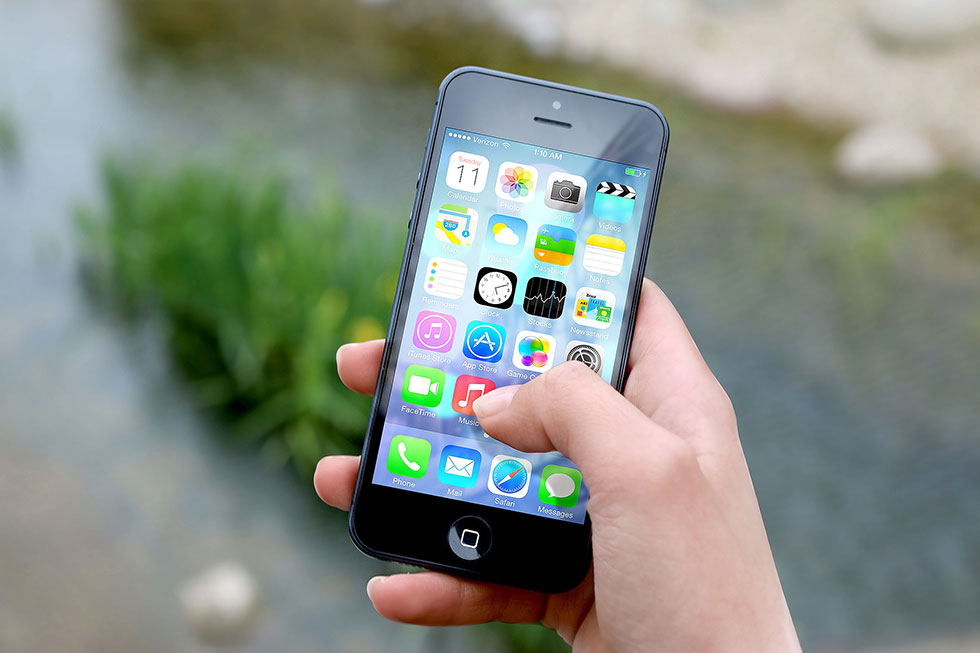 As expected, Apple announced the demise of iTunes at WWDC 2019 this week, but it’s not as simple as killing the aging software and calling it a day.

Apple’s iTunes has been its primary media library, media player, and iPhone management tool since 2001, but with the release of macOS Catalina, it will be going away for good, at least on Macs. Naturally, this creates a lot of questions. Here’s what you need to know.

The short and easy answer is yes, iTunes will be eliminated as a standalone app with the next update to macOS. That’s expected in the fall of 2019, when Catalina arrives to replace Mojave.

Instead of having one app that handles all your music, movies, TV, and podcasts, Apple will split iTunes into three separate programs. Much like it is on iOS devices, music will be handled by Apple Music, TV and movies will be housed inside Apple TV, and podcasts will live on Apple Podcasts.

What Happens to Everything I Bought on iTunes?

Apple has a streaming music service now, but we’ve probably all purchased a song or album via iTunes over the years. What happens to that music when iTunes dies?

When the new Apple Music app replaces iTunes in the fall, all your purchases will transfer over. Like you do on iPhone, you’ll open the Apple Music app on the Mac, where you can find songs you’ve bought. If you imported CDs and created playlists in iTunes, they’ll be there too. If you want to buy more music, the iTunes Music Store will be accessible via the Apple Music app.

Similarly, if you purchased movies, TV episodes, or TV seasons, they’ll move to the Apple TV app, where you’ll also be able to rent or buy new TV shows or movies.

Podcasts will show up in the Apple Podcasts app, while audiobooks from iTunes will live in Apple Books.