An Estate Plan Should Not Cause Family Conflict 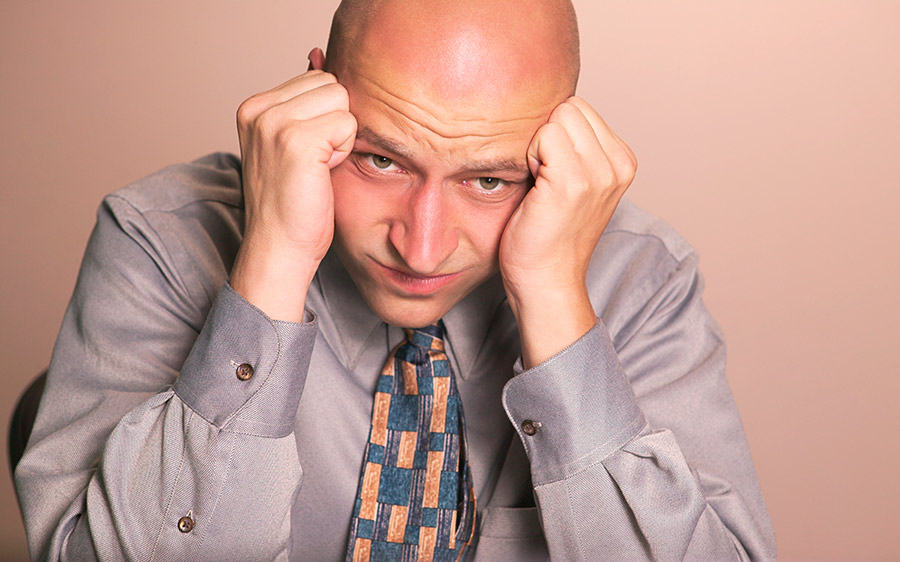 This article is reprinted by permission from NerdWallet.

Creating an estate plan is a gift to the people you leave behind. By expressing your wishes, you’re trying to guide your loved ones at a difficult, emotional time.

All too often, though, well-meaning people do things destined to create discord, rancor and resentment among their heirs. What looks good on paper may play out disastrously in real life, says estate and trust attorney Marve Ann Alaimo, partner at Porter Wright Morris & Arthur in Naples, Florida.

“People want to think everybody will be nice and do right,” Alaimo says. “Human nature is not always that way.”

You can reduce the chances of family discord by doing these four things.

I regularly hear from people convinced their siblings are stealing from an estate. Just as common are executors who drag their heels or who ghost the family entirely, refusing to deal with the necessary paperwork or even respond to emails and calls.

People often name executors based on family hierarchy (the oldest child, the only male) or personal relationships (the spouse, the best friend), rather than considering the skills needed for the job, estate planning attorneys say. The person tasked with settling an estate should be responsible, organized and scrupulously ethical.

Estate planning attorney Jennifer Sawday, a partner at TLD Law in Long Beach, California, often recommends that clients consider appointing a corporate trustee or a professional fiduciary as their executor. Many banks have trust departments that provide trustees for larger estates, typically those worth over $500,000, while professional fiduciaries often serve smaller estates, she says.

Some of the littlest things — a childhood toy, a holiday decoration, a piece of costume jewelry — can trigger the biggest family fights. Anything with sentimental or emotional attachments can stir up old rivalries and lead to lifelong rifts.

Read: The problems with doing your own estate planning

Alaimo recommends clients ask their kids what they want and make decisions now about who gets what. They should make a list, update it as needed and keep it with their wills or other estate documents. If people avoid this discussion because they’re afraid of conflict, they should imagine the battles to come when the parents are no longer around to mediate, she says.

As a final bid to keep the peace, or at least remind kids to value relationships over things, Alaimo suggests adding a clause to the will that directs the executor to sell any disputed item if the heirs can’t agree on who gets it.

3. Don’t tie up the money for too long

People can, and should, make sure their surviving spouses are adequately provided for. It’s also unwise to dump a large amount of money on someone too young to handle it. But estate provisions that tie money up for decades may also be a mistake.

For example, people with larger estates often create trusts that allow the children to inherit only after the surviving spouse dies. But if Dad’s new wife is closer to the kids’ age than his own, that could be a long, resentment-filled wait.

Another common estate provision is to dole inheritance out over several years, for example with a chunk at 21 and another at 25, with the balance paid out at 30. But some people use such provisions to drag the distribution out over decades or try to restrict what middle-age children do with the money.

Don’t miss: Should I spend my daughter’s $100,000 trust fund on private schools and summer camps?

“Children often find these provisions to be an indictment by the parents…and a statement that they do not trust them with their inheritance,” says Frank Moscardini Jr., a partner at Shimanovsky & Moscardini in Chicago and a LegalShield Advisory Council member attorney.

Parents usually think they have good reasons for leaving one child more than others. Perhaps one child is not as financially successful, or was more attentive in the parents’ final years. But unequal bequests often feel unfair to those left behind, Moscardini says.

See: How to talk to your family about your estate plan

Parents who aren’t planning to make equal distributions should schedule a family meeting and explain their thinking to their kids, Alaimo says. Those discussions may not be comfortable, but hearing the explanations directly from the parents can help keep the kids from blaming one another later.

“If you’re not there to answer their questions about ‘why did you do it that way,’ people will make up their own answers,” Alaimo says.