Here Are Americans’ Greatest Retirement Fears — and How to Fix Them 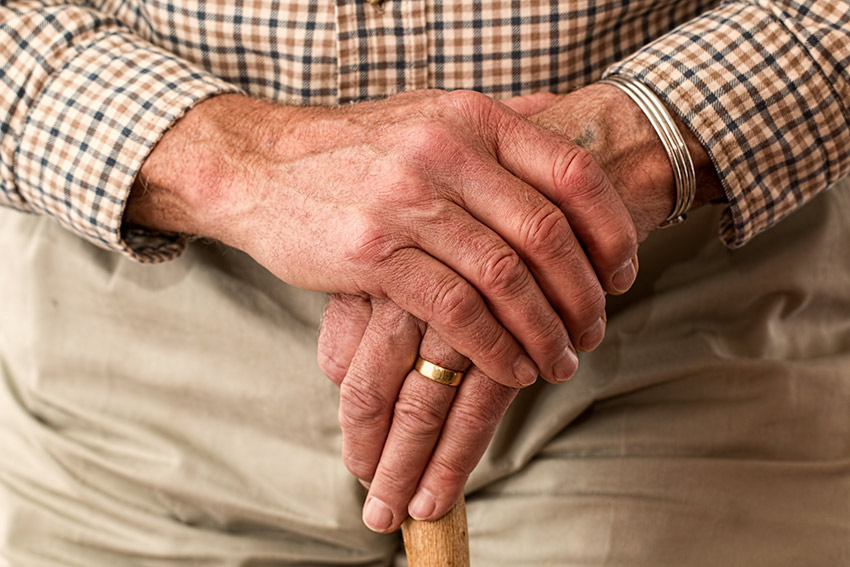 Worried about the future? Here’s how to alleviate some of those concerns.

When it comes to retirement, a large number of Americans have reason to fret. Most workers are behind on their savings, and an estimated one-third have yet to save anything at all. If you’re stressed about retirement, you have a couple of choices — you can lie awake at night worrying about the future, or you can take steps to alleviate your concerns and improve your personal picture.

What are we nervous about?

According to a just-released Merrill Lynch study, more than half of younger Americans aged 25 to 39 think a secure retirement is out of reach. And while baby boomers are a bit more optimistic, Americans on a whole feel that they’re not prepared financially for what lies ahead. Furthermore, workers of all ages are saddled with these three major retirement fears:

But though these are unquestionably valid concerns, by taking active steps to address them, you’ll be less likely to see these fears realized down the line.