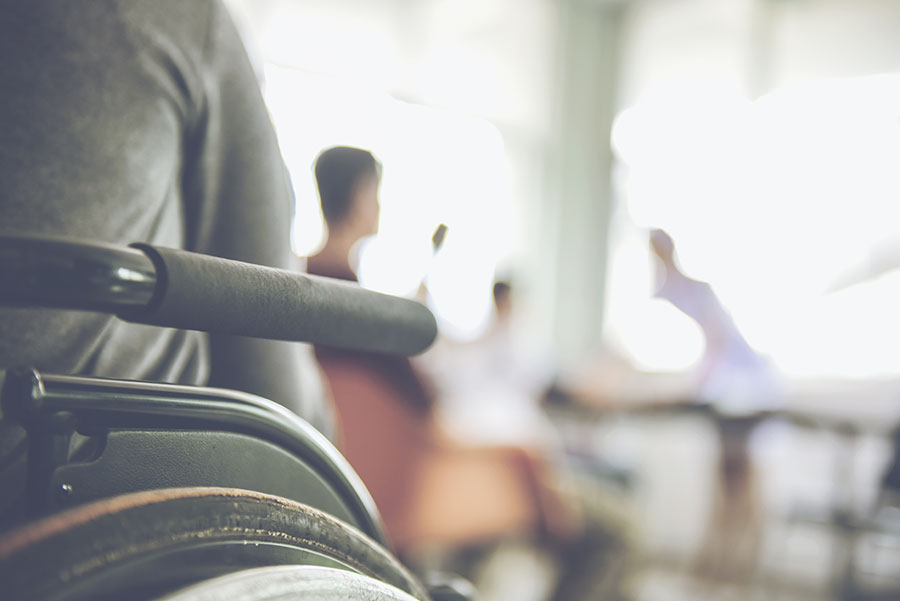 More states are offering tax-friendly accounts that give people with disabilities the tools to build a financial future.

The ABLE Act of 2014—the acronym stands for Achieving a Better Life Experience—allowed people of any age who developed a qualifying disability before age 26 (or their parents, relatives or friends) to invest up to $15,000 per year in an account that they can tap tax-free. Now, four years later, 36 states and the District of Columbia offer ABLE plans, and more states are joining their ranks. Texas introduced its ABLE program in May, and plans in California and several other states are on the way soon.

One of the biggest advantages of an ABLE account is that people with disabilities can save money in their own name without risking their government benefits. In the past, if they held more than $2,000 in their name, they’d lose their Supplemental Security Income (which provides a monthly stipend) and Medicaid benefits (which provide health insurance) until they spent down the money. Now, they can save up to $100,000 in an ABLE account without affecting their SSI benefits, and ABLE balances of any size don’t affect Medicaid eligibility.

And under the new tax law, you can also roll over money from a 529 college-savings account to an ABLE, up to the maximum annual ABLE contribution limit minus any other contributions for the year. The rollover can help families who saved in a 529 before their child was diagnosed with a disability but now worry about what will happen if the child doesn’t end up going to college. They can still use the money in an ABLE account for college, but they can also use it for many additional expenses.

“It can be used for anything that will improve the health, independence or quality of life for the person with the disability,” says Kaellen Hessel, advocacy and outreach manager at the Oregon Savings Network, which administers the state’s ABLE plan.